Prime Minister Narendra Modi on Monday asserted that the farm sector reform bills passed by Parliament were the need of the hour and reassured farmers, government will continue to provide Minimum Support Price (MSP). 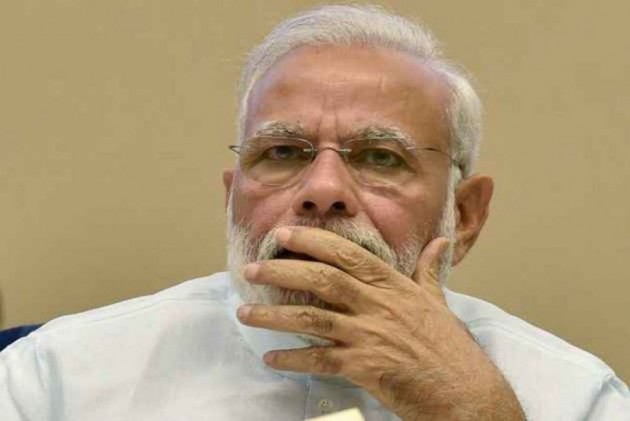 With opposition parties vehemently criticising the recently passed farm bills, claiming they go against the interests of farmers, Prime Minister Narendra Modi defended the bills on Monday. Modi said that the new bills will grant farmers the freedom to sell their produce at a place and price of their choice.

Attacking critics, he claimed that the previous administrations did not act on the Swaminathan Committee report. "After these historical changes in the agricultural sector, some people are losing control. Now these people are trying to mislead farmers on MSP. They are the same people who sat for years on the recommendations of the Swaminathan committee on MSP," Modi said, in an apparent jibe at the Congress. Describing the legislations as "historic", the Prime Minister claimed that government regulated agricultural markets won’t come to an end and said that if anyone said otherwise then he/she was "blatantly lying".

Modi made these comments at a virtual ceremony organised for laying the foundation stones of nine highway projects in Bihar. Seeking to dispel concerns among a section of farmers, he said he wanted to make it clear that the bills are not against “mandis” (agricultural markets) as such markets will continue to function.

Two key farm bills were passed in the Rajya Sabha by voice vote amid protests by oppositions MPs.