A Delhi court on Friday extended till February 25 the interim bail granted to Rajiv Saxena who has been arrested in the Rs 3,600-crore AgustaWestland money-laundering case. 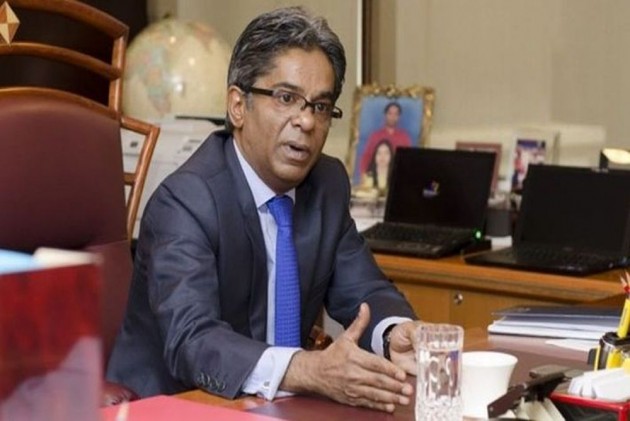 A Delhi court on Friday extended till February 25 the interim bail granted to Rajiv Saxena who has been arrested in the Rs 3,600-crore AgustaWestland money-laundering case.

Special Judge Arvind Kumar granted the relief to Saxena after perusing the medical reports filed by the All India Institute of Medical Sciences (AIIMS).

The court said it would consider his bail plea on February 25, the next date of hearing.

The court had on February 14 granted interim bail for seven days to Saxena and had asked AIIMS to file a detailed medical report on Saxena's health.

Saxena had sought bail on medical grounds and told the court that he was suffering from a "heart disease" and "advanced-stage leukaemia" (blood cancer).

In the Saxena case, the ED in its supplementary charge sheet had elaborated on how the bribe money paid to clinch the AgustaWestland chopper deal was "layered" and projected as "untainted money" by creating "fictitious invoices".

In its charge sheet, the ED has also mentioned how fictitious engineering contracts were created to hide the kickbacks allegedly paid by AgustaWestland to companies directly controlled by lawyer Gautam Khaitan -- now in ED custody -- and his associate Saxena.

A Delhi court had issued a non-bailable warrant against Saxena, a businessman in Dubai, after it knew that he had not joined investigation despite repeated summons against him.

Saxena's name was mentioned in a charge sheet filed against his wife, Shivani, who is out on bail now after being arrested by the ED.

Saxena was named only in the third supplementary complaint filed in July 2018.