Home  »  Website  »  National  »  Ahead Of His India Visit, Mike Pompeo Has Praise For PM Modi, Tough Word For Pakistan

Ahead Of His India Visit, Mike Pompeo Has Praise For PM Modi, Tough Word For Pakistan

Addressing the India Ideas Summit in the US capital, Washington DC, Pompeo said he wasn't surprised by the results of the Lok Sabha elections in which the BJP won over 300 seats on its own. 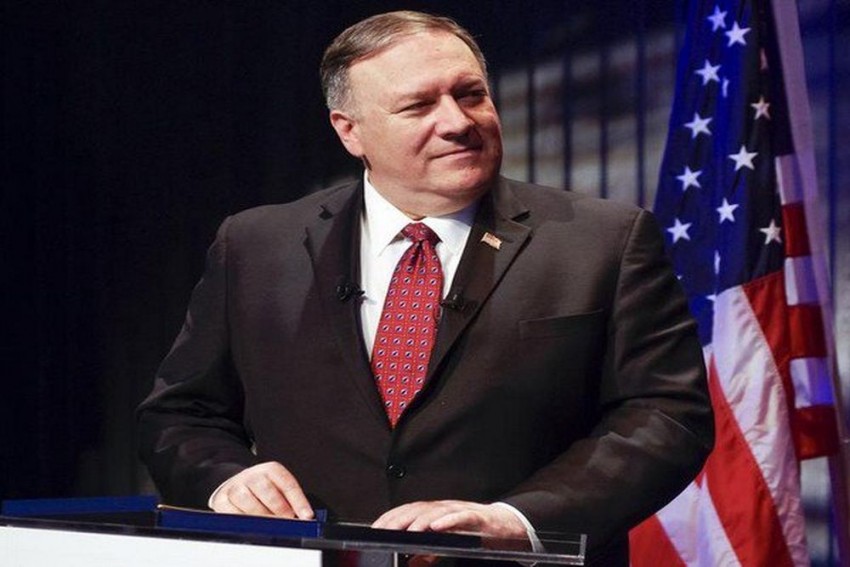 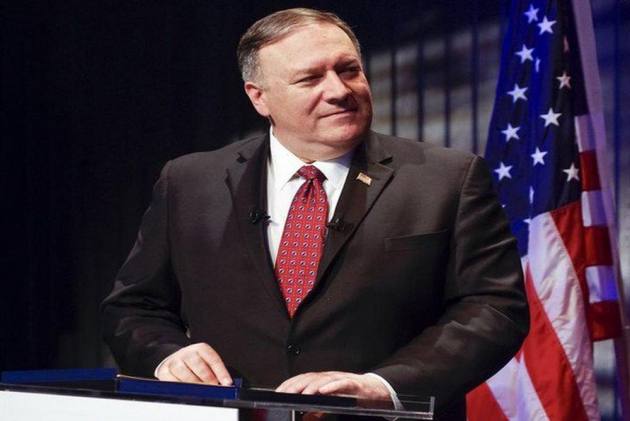 Ahead of his India visit, United States Secretary of State Mike Pompeo on Wednesday said he was looking forward to exploring what was possible between the two nations, hinging his hopes on the Bharatiya Janata Party (BJP) elections slogan "Modi hai to mumkin hai."

Addressing the India Ideas Summit in the US capital, Washington DC, Pompeo said he wasn't surprised by the results of the Lok Sabha elections in which the BJP won over 300 seats on its own.

Focussing on India-US ties under Prime Minister Narendra Modi, Pompeo asserted that New Delhi and Washington have a unique opportunity to take advantage of it "special partnership".

"When Prime Minister Narendra Modi visited the United States in 2017, President Trump and Modi shared few hugs and goodwill. PM Modi said it is in Indian interest lies in strong prosperous and successful America. In similar ways India's development and its growing role at the international level are in the United States of America's interest as well," he added.

Pompeo's visit will take place as the two countries get ready for a meeting between Modi and Trump during the G-20 Summit on June 28 and 29 in Osaka, Japan.

Pompeo said President Donald Trump-led administration has taken a tough stand against Pakistan for its "unacceptable support" for terrorism in the region.

"Under President Trump, we have taken our defence cooperation to new heights solidifying our common vision in Indo Pacific and has taken a far tougher stand on Pakistan unacceptable support for terrorism," he said.

"Many observers were surprised by results but I wasn't. I had been watching closely with my team and we knew that PM is a new kind of leader. He's the son of a tea-seller who worked his way up, governing a state for 13 years and now leads one of the world's truly emerging powers," Pompeo said.

"He's made economic development for the poorest Indians a priority. And indeed, millions who once went without light bulbs now have electricity. And millions who lacked cookstoves now have them," he added.

"A few weeks ago 600 million Indians gave Mr Modi a huge mandate. Not since 1971 has an Indian PM returned to the office with a single party majority, and to borrow a phrase he enjoyed an 'awful lot of' winning," he said.