Work to install electricity meters for agricultural power connections should be halted immediately in Tamil Nadu to allay the apprehensions of farmers, the main opposition AIADMK demanded on Tuesday. 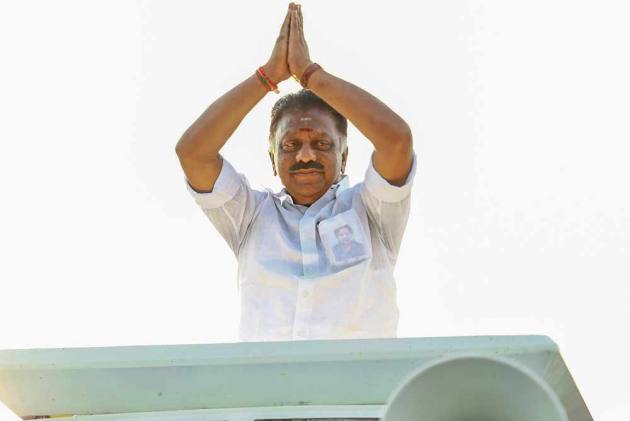 Pointing to Stalin rolling out the one lakh farm electricity connection scheme in September, Panneerselvam, also deputy leader of the opposition in the Assembly, said it was projected as if the initiative was a huge achievement.

Stalin, however, did not mention anything about metering such connections, he said adding, that efforts were now on to install meters for all farm service connections.

There is an apprehension among farmers that the metering exercise is only to levy consumption charges in future, he said.

Hence, the government should stop installing meters and Stalin must take steps to halt the Centre's move in respect of metering, the AIADMK leader added.

Panneerselvam, also former Chief Minister, slammed the DMK for shifting its stand on issues, based on whether it was in the opposition or on the ruling side.

The deputy leader of the opposition said when the AIADMK was in power in 2002, the DMK opposed a proposal for installation of meters for farm connections and had even staged protests against the move to 'politicise' the matter.

Such a stand was taken by the DMK despite late Chief Minister J Jayalalithaa making it clear that free of cost power supply to farmers would continue and the move to install meters was only to record consumption to enable the government to determine demand and supply requirements, he said.

"The DMK, which criticised it then, is now doing the same thing (metering)," he said mocking at the ruling party.