According to the alliance, the PMK will get seven Lok Sabha seats and one Rajya Sabha seat. 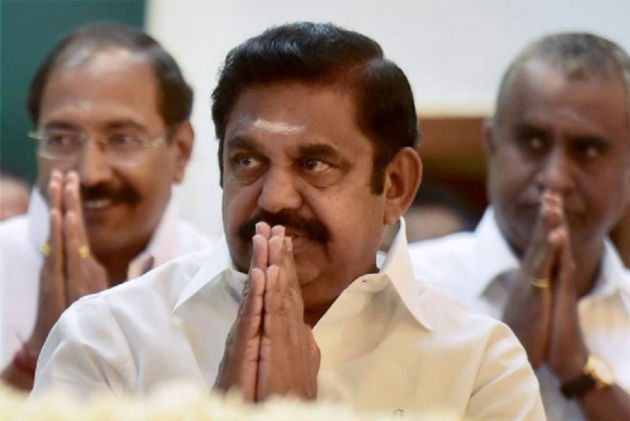 Tamil Nadu's ruling AIADMK on Tuesday sealed an electoral alliance with the PMK as leaders of both the parties began discussions at a five star hotel.

According to the alliance, the PMK will get seven Lok Sabha seats and one Rajya Sabha seat.

The PMK will support the AIADMK candidates in the ensuing bypolls in Tamil Nadu as well. The list of Lok Sabha seats would be announced later.

Earlier a BJP leader told media that AIADMK and PMK would be sealing their electoral pact.

Signals of the deal were in the air as PMK founder Ramadoss who used to be very critical of the ruling party in the state remained silent on the issue of software company Cognizant Technology Solutions bribing Tamil Nadu government officials to get construction permits.

Speaking to media on the condition of anonymity, the BJP leader had said: "The BJP's alliance with AIADMK is confirmed. The AIADMK is in the process of finalising its talks with PMK."

According to the BJP leader, party President Amit Shah will not be visiting Tamil Nadu on Tuesday but the state in-charge and Union Minister Piyush Goyal will reach Chennai later in the day to hold talks with AIADMK leaders.