KJ Alphons writes to health minister Harsh Vardhan requesting him to look into the issue. 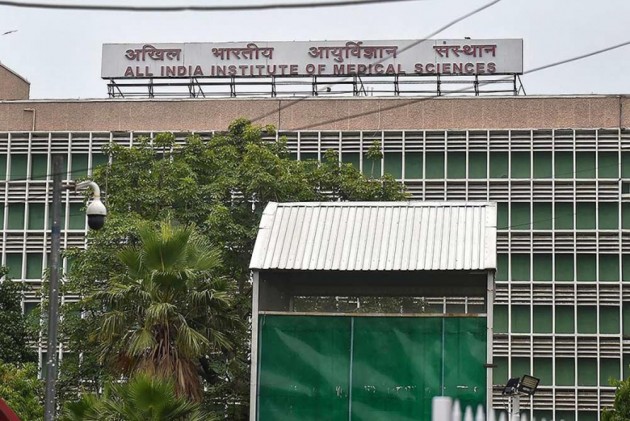 Students are required to take the take the NEET exam in order to pursue undergraduate medical studies in India. High-rank holders are eligible to get admission in prestigious institutions like the All India Institute of Medical Sciences (AIIMS), Delhi.

In his letter, Alphons has raised the issue of denial of admission by AIIMS to one Farheen KS, who managed to secure an all-India NEET rank of 66 this year. “It is learnt that Farheen’s case is not an isolated one. There have been many such cases, where students’ allotment was cancelled for invalid reasons,” Alphons wrote in his letter.

Requesting the health minister to immediately intervene in the matter, Alphons added, “Farheen comes from a poor family. With great difficulty, she managed to secure an all India rank of 66. The nation is proud of such candidates. It is completely unfair to deny her a seat due to the whims and fancies of some officials.”

Alphons has alleged in his letter that after denying her admission, AIIMS officials put undue pressure on Farheen to write a letter to the director of the institute and accept a false claim that her OBC certificate was invalid and that she should be considered for the second round of counselling.

“She protested to the officials that she cannot write such a letter without consulting her parents. However, the officials refused to relent and she was forced to write the letter,” Alphons said in his letter.

Alphons has also claimed that, AIIMS officials orally told Farheen, “that her rejection was due to the delay in submitting the OBC certificate.” However, her rejection letter reads, “Above-mentioned seat is cancelled due to category change: OBC to UR. Produced insufficient document during verification. You are eligible for subsequent rounds of seat allotment against vacant seats.”