Independent safety experts have raised serious reservations on the competence of the investigator-in-charge and integrity of some of the members of the probe team. 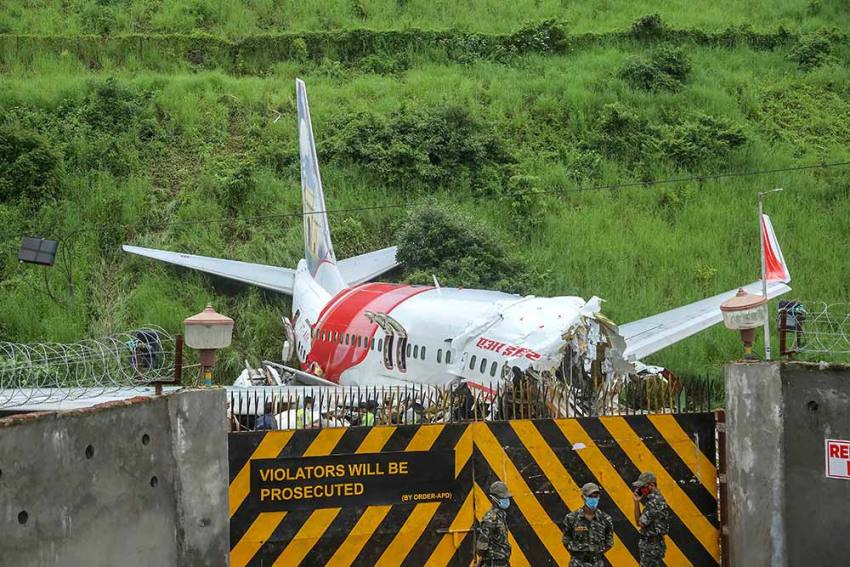 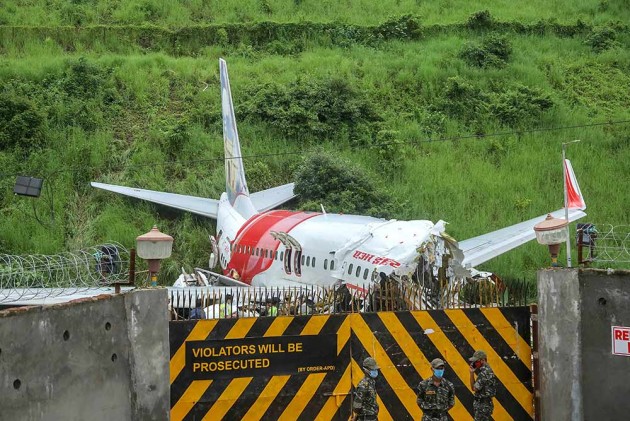 A section of aviation experts believes that truth will never come out of the Kozhikode air accident of August 7, in which an Air India Express flight from Dubai carrying 191 people, touched down the runway almost in the middle, continued running to its end amid heavy rain and fell down in the valley. Eighteen people, including both pilots, were killed in the horrific accident.

Five days after the accident, on August 13, Aircraft Accident Investigation Bureau (AAIB) appointed Captain SS Chahar as an investigator-in-charge and four other aviation experts to assist him.

Though the independent safety experts have raised serious reservations on the competence of the investigator-in-charge and integrity of some of the team members, Group Captain Aurobindo Handa, DG, AAIB has dismissed these concerns as baseless.

“What is the experience of Capt SS Chahar as an investigator? He has never investigated a single air accident ever. Why has he been appointed as an investigator-in-charge? For me, this investigation is a cover-up exercise,” SS Panesar, former Director, Flight Safety, Indian Airlines said.

He added, “In my opinion, a judicial inquiry should be conducted with various aviation experts as part of the team.”

However, DG, AAIB defends his decision and says that he chose Capt Chahar giving priority to his integrity over other things.

"If you have a panel of Captains who are more qualified, experienced on Boeing 737 NG and non - controversial than Captain Chahar; pls do share their names with AAI," Capt Handa said.

He added, "I reached out to Industry and sought the best names meeting qualification requirements. In the interest of passenger safety, I invested three to four days going through their biodatas and cross-checking their credentials before finally arriving at a composite team."

In India, the B 737 type of aircraft, one that met with an accident at Kozhikode, is operated by Air India, Air India Express, Spicejet, and erstwhile Jet Airways. Other operators such as Indigo, Vistara, Air Asia and Go Air majorly operate Airbus 320.

Questions of integrity and propriety surround other team members. For instance, a complaint is pending before the Civil Aviation Ministry against Jasbir Singh Larhga for allegedly tampering with the evidence while investigating Ghatkoper Air crash in 2018.

Prabhat Kathuria, the husband of Marya Zuberi, the co-pilot who was killed in Ghatkoper Air crash, says, “Jasbir Singh Larhga is a tainted officer of AAIB as his report on the crash of VT- UPZ is a fudged report. How can he be given another assignment when his last report is sub-judice and has been objected by the victims as well as by experts? Why is AAIB is silent on those objections?”

Kathuria added, “Many AAIB employees are on deputation from DGCA. How can a person be appointed a judge in his own case?”

Kathuria’s concern is seconded by aviation experts who feel that AAIB was constituted to investigate serious air accidents and aviation regulator DGCA can be accused in every such case.

“It is a conflict of interest. If the regulator becomes the investigator, he will cover-up the regulatory flaws which are often primary reasons for major accidents,” S Bhattacharya, former executive director, air navigation services.