Only Air India is operating flights between India and Afghanistan and the airline is monitoring the Taliban surge closely. 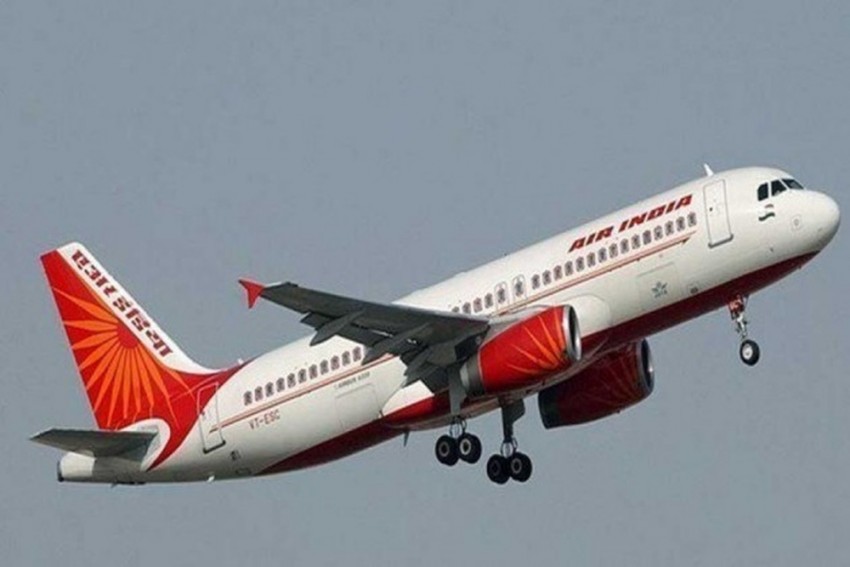 An Air India flight from Delhi, carrying 40 passengers, hovered over the Kabul airport for about an hour on Sunday waiting for the air traffic control (ATC) permission before it could finally land as Taliban fighters closed in on the city.

Air India officials said there is no plan yet to cancel the Delhi-Kabul-Delhi flight and that it is scheduled to operate on Monday too.

However, they said, the airline is monitoring the situation closely and it will take appropriate action as and when required.

Currently, only Air India is operating flights between India and Afghanistan.

The national carrier operated it Delhi-Kabul leg of the flight (with call sign AI-243) on Sunday afternoon with around 40 passengers, officials said.

Officials said AI-243 departed from Delhi at around 12.45 PM (Indian Standard Time) and had to hover for around one hour above the Kabul airport as it did not get permission to land from the air traffic control (ATC). They stated it was not clear what was the reason for the delay in the permission for landing of AI-243.

Therefore, the flight time for AI-243 on Sunday was around two hours and fifty minutes instead of usual one hour and forty minutes.

The return flight (with call sign AI-244) departed from the Kabul airport with 129 passengers at around 5.35 PM (Indian Standard Time) and landed in Delhi around 7.40 PM.

Officials clarified that there is no plan to cancel Delhi-Kabul-Delhi flight as of now. They added that the flight is scheduled to operate on Monday.

However, they stated that the airline is monitoring the situation closely and it would take appropriate action as required.

India has put in place contingency plans to evacuate hundreds of its officials and citizens from Kabul that has been gripped by fear and panic following reports of Taliban fighters entering the outskirts of the Afghan capital city on Sunday.

People familiar with the development said the government will not put the lives of its staffers at the Indian embassy and Indian citizens in Kabul at any risk and plans have already been finalised in case they require emergency evacuation.