Manning of all cargo gates and vehicle entry gates are be strengthened with strong armed support. 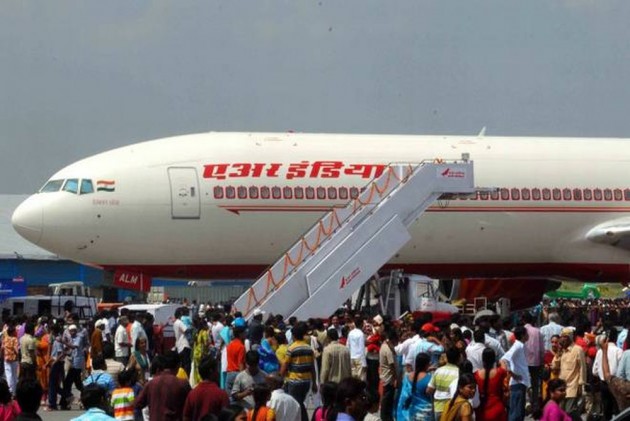 The note added, "In view of the above, APSU (Airport Security Unit)/ASG (Aviation Security Group) and all aircraft operators shall adopt the following (eight) measures with immediate effect."

Both APSU and ASG are part of the Central Industrial Security Force. Indian Airlines is a part of Air India only.

According to BCAS note, the measures to be followed are:

Strict access control to regulate entry to the terminal building, airside, all operational area and other aviation facilities.

Enhanced screening of passengers, staff, and visitors including an enhanced random screening at the main gate.

Surveillance through CCTV cameras as well as manual surveillance in and around the terminal building and operational areas.

Quick reaction team and perimeter patrolling to be strengthened.

Manning of all cargo gates and vehicle entry gates will be strengthened with strong-armed support.

Any other security measures based on local intelligence inputs.

The Parliament passed Anti-Hijacking (Amendment) Bill in 2014 in order to lay down new protocol to deal with the hijacking of an airplane.

"The Bill provides death punishment for the offence of hijacking, where such offence results in the death of a hostage or of a security personnel; or with imprisonment for life and the moveable and immovable property of such persons shall also be liable to be confiscated," the central government said in a statement on December 3, 2014.

Central Industrial Security Force's Additional Inspector General of Police Hemendra Singh told IANS that the paramilitary force, which guards airports around the country among other vital installations, had already been on high alert in wake of the Pulwama attack and after this alert, it had further increased its vigil.