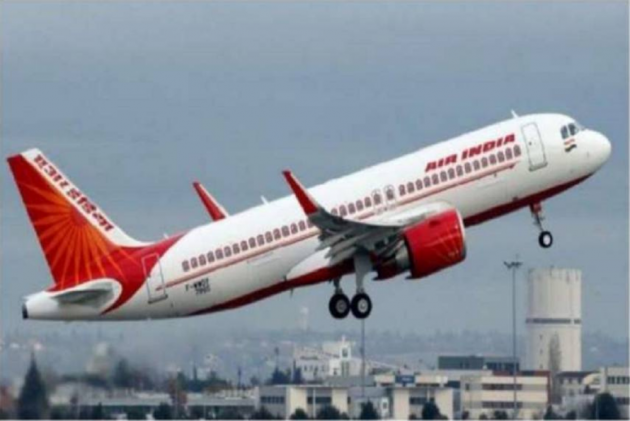 After remaining suspended for nearly 17 months due to COVID-19, Air India’s Indore-Dubai flight resumed its operations on Wednesday.

"The Indore-Dubai flight is being resumed after 17 months. I remember that just five days after I became the civil aviation minister, Madhya Pradesh Chief Minister Shivraj Singh Chouhan made the first demand to me that this flight be resumed," he said.

The flight will take off from Indore every Wednesday at 12.35 pm Indian Standard Time and reach Dubai at 3.05 pm, officials said.

From Dubai, the plane will take off every Wednesday at 4.05 pm UAE time and reach Indore at 8.55 pm.

According to experts, the flight, which was initially launched on July 15, 2019 on public demand, will give a boost to tourism and trade between central India and the UAE.

Scindia said that after he took charge of the civil aviation ministry, 58 new flights were started in Madhya Pradesh, his home state, in the last 53 days, while there have also been 314 additional passenger flight movements in the state.

During the event, Scindia also flagged off IndiGo's daily flights on the Gwalior-Indore and Gwalior-Delhi routes.