Air India’s Mumbai-Newark flight has made precautionary landing at London Stansted Airport due to a 'bomb threat', the airline’s official account has said. 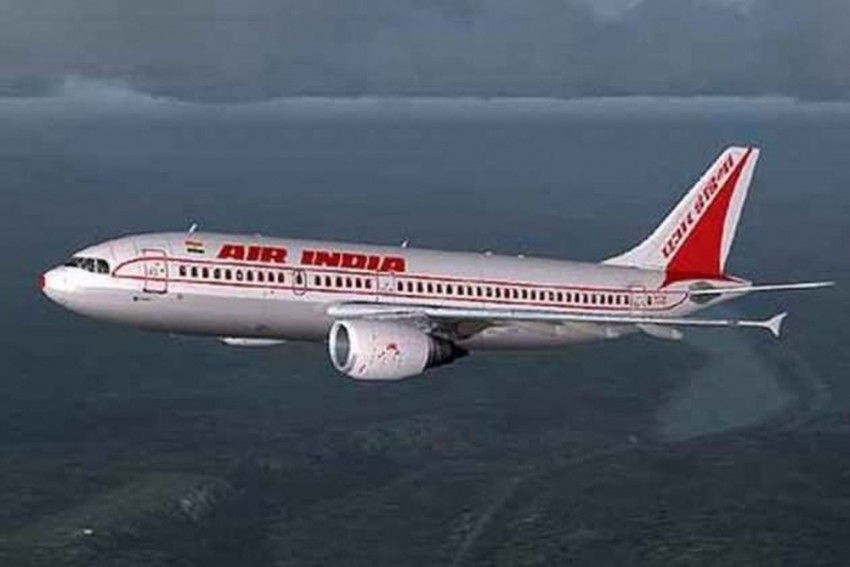 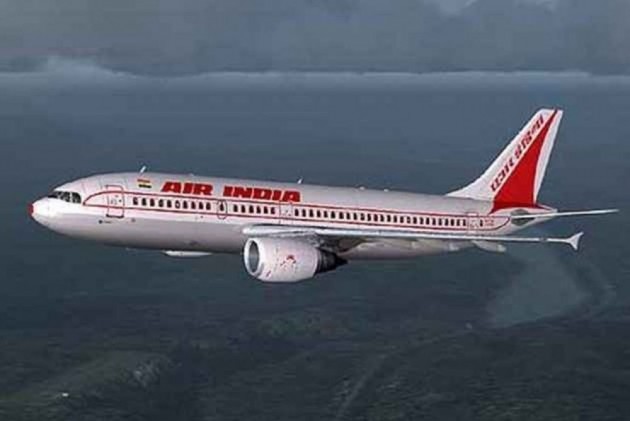 A US-bound flight of Air India from Mumbai made a precautionary landing at London's Stansted Airport on Thursday following a bomb scare, forcing Britain to scramble its fighter jets to escort the flight.

UK Royal Air Force (RAF) Typhoon jets were scrambled to escort Flight AI 191 at around 09.50 am local time after the bomb scare that later turned out to be a hoax.

"AI 191 Mumbai-Newark of June 27 has made a precautionary landing at London's Stansted airport due to a bomb threat," the national carrier said.

All 327 passengers have been deplaned and the Boeing 777-300ER plane remains grounded at the Stansted Airport, an Air India spokesperson said.

All passengers are currently in the airport premises, he added.

Earlier, the airline, in a tweet had said that the plane made a precautionary landing at London's Stansted airport due to a "bomb threat."

However, the UK's Ministry of Defence (MoD) termed it a move for operational reasons.

"The Typhoon aircraft were authorised to transit at supersonic speed to escort Air India plane for operational reasons," an MoD statement said.

"An aircraft was diverted to Stansted Airport at around 9.50am today following reports of a security alert. The plane is currently at the airport and officers are making enquiries," local Essex Police added.

Following the incident, all flights at Stansted, the UK's designated airport for aircraft facing active security threats to land, had to be temporarily grounded but have since reopened.

"Our runway is fully operational following a precautionary landing of Air India flight. We are sorry for any disruption caused by the incident and would like to thank you for your patience," Stansted Airport said.

Local residents reported hearing loud bangs as a result of the jets being scrambled.

A Royal Air Force statement noted: "QRA Typhoons were launched this morning from RAF Coningsby to intercept a civilian ac. The aircraft was escorted to Stansted.

"The Typhoons transited at supersonic speed for operational reasons – any inconvenience caused to local residents is regretted."