Transport operations resumed in the state after Cyclone Nivar made landfall near Puducherry. 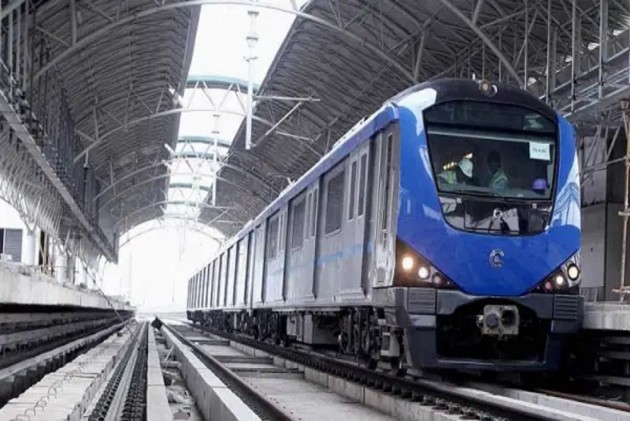 "Operations have resumed at #AAI #ChennaiAirport at 0900hrs," the Chennai Airport tweeted and it also tagged domestic arrival and departure schedule for today and requested passengers to check with airline operators for updates.

State-run bus transportation services, suspended in Villupuram, Cuddalore, Nagapattinam, Tiruvarur, Thanjavur and Pudukottai districts from November 24, resumed from noon today. Metro rail services too started at noon and authorities said, "holiday timetable will be followed with the headway (gap between services) of 10 minutes."

Southern Railway officials said the suburban train services here are likely to resume operations. The very severe cyclonic storm Nivar made landfall near Puducherry in the early hours of Thursday and heavy rains pounded Tamil Nadu and the union territory leading to inundation and uprooting of trees.

Nivar weakened into a severe cyclonic storm after it crossed the coast near Puducherry, the IMD said.