Days To Avail Air Taxis Are Not Far, Drone Rules Will Make Them A Reality: Civil Aviation Minister

'That time is not far when taxis, like the ones of Uber etc that you see on roads, you will see in the air under the drone policy. I believe this is very much possible,' said Jyotiraditya Scindia . 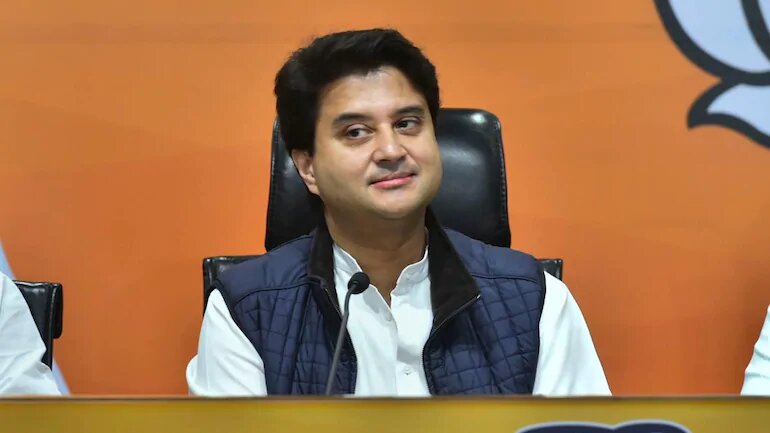 Civil Aviation Minister Jyotiraditya Scindia said that the new drone rules announced on Thursday are very likely to make air taxis traversing the airspace instead of roads a reality in the coming days.

"Air taxis are being researched and invented globally and many startups are coming up," the minister said during a press conference here.

"That time is not far when taxis, like the ones of Uber etc that you see on roads, you will see in the air under the drone policy. I believe this is very much possible," he added.

The minister said that the Defence Ministry, the Home Ministry and BCAS (Bureau of Civil Aviation Security) have been working together so that "counter rogue drone technology" can be developed and adopted quickly.

In a notification dated August 25, the Ministry of Civil Aviation eased the rules regarding drone operations in the country by reducing the number of forms that need to be filled to operate them from 25 to 5 and decreasing the types of fees charged from the operator from 72 to 4.