Airfares for flights from Srinagar over the weekend had abnormally shot up, following the security advisory for tourists and pilgrims directing them to leave the Valley immediately. 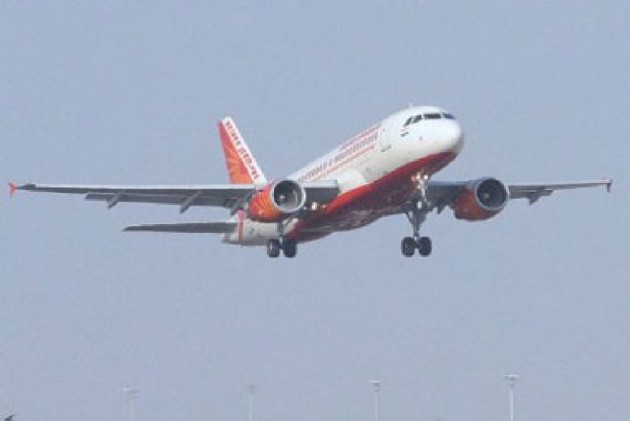 After the Civil Aviation Ministry advised airlines to keep fares from Srinagar in check, Air India said it has reduced its maximum fare on flights connecting Srinagar to Delhi to under Rs 7,000 till August 15.

Airfares for flights from Srinagar over the weekend had abnormally shot up, following the security advisory for tourists and pilgrims directing them to leave the Valley immediately. For one-way direct flight from Srinagar to Delhi, even low-cost airlines such as Indigo, SpiceJet, GoAir and Air Asia charged between Rs10,000 to Rs 22,000, according to travel portals, as against around Rs 3,000. Similarly, for flights connecting Srinagar to Jammu, fares on Saturday were Rs 16, 000.

"Air India has further reduced the fare from Rs 9500. It is holding maximum fare at Rs 6715 for Srinagar-Delhi route and at Rs 6899 Delhi-Srinagar route till 15th August," said the national carrier's spokesperson.

Today's flight ticket rates from Delhi to Srinagar were mostly under Rs 4,000 while rates for flights connecting Srinagar to Delhi ranged from Rs 2,300 to 4,100

The Civil Aviation Ministry on Saturday had advised airlines to keep fares from Srinagar in check as Amarnath pilgrims and tourists rushed to the airport after Jammu and Kashmir administration asked them to curtail their stay in the state.

The country's aviation regulator, the Directorate General of Civil Aviation, had advised airlines last week to be ready to operate additional flights from the Srinagar airport if the need arises.

The Indian Army, citing intelligence inputs, had said Pakistan-based terrorists were planning to target the ongoing Amarnath Yatra. The Army's disclosure prompted the Jammu and Kashmir administration to ask pilgrims and tourists on Friday to curtail their stay in the Valley and leave immediately.

(With Inputs From ANI)