An alliance of regional parties led by Mamata Banerjee is in making to unseat BJP from power at Centre in 2024, said Akhil Gogoi. 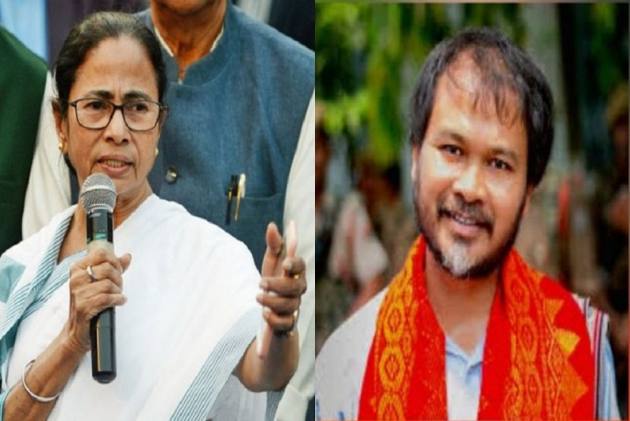 Raijor Dal chief Akhil Gogoi on Sunday said that he was invited by West Bengal Chief Minister Mamata Banerjee to merge his party with the Trinamool Congress.

The Independent MLA from Assam also claimed that Banerjee has assured him of the TMC Assam unit president's post if Raijor Dal is merged with the ruling party in West Bengal.

He said an alliance of regional parties under the leadership of West Bengal Chief Minister Mamata Banerjee is in the making to oust the BJP from power at the Centre in 2024.

"We aim to form a confederation of regional forces and project Mamata Banerjee as its leader to remove the Narendra Modi government from power in 2024," he told reporters.

A decision in this regard is likely to be taken in our party's executive body meeting during the day, he said.

Gogoi said that three rounds of talks between the TMC and Raijor Dal over the issue have already taken place.