Samajwadi Party Chief Akhilesh Yadav may also honour his estranged uncle Shivpal Singh Yadav's supporters, and a rapprochement may be on the cards. 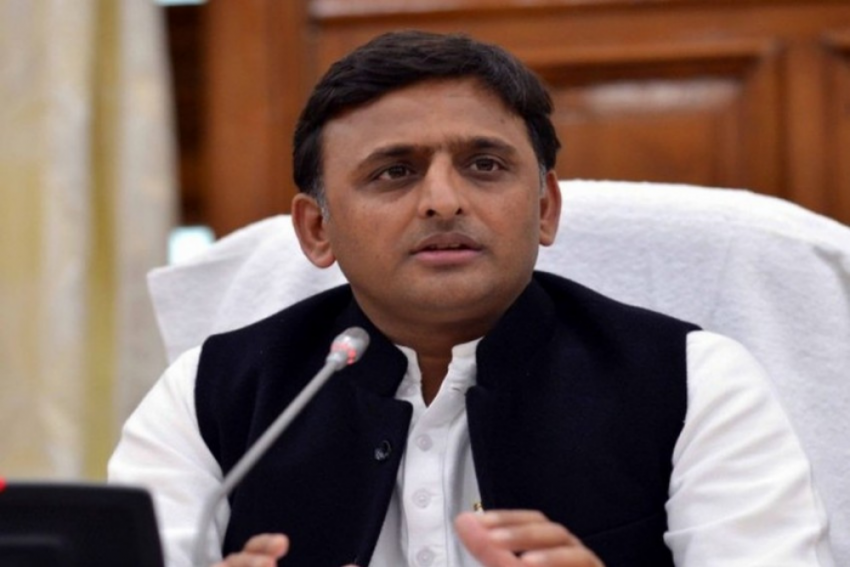 Samajwadi Party chief Akhilesh Yadav has announced that an alliance with the Rashtriya Lok Dal of Jayant Chaudhary has been fixed and that it is only seat-sharing that is to be discussed.

News reports also cited him as saying that he would not contest the coming Uttar Pradesh assembly polls.

However, party MLC Udaiveer Singh told Outlook that the issue has been blown out of proportion. “It has been clarified by the party that he was misunderstood and that no decision on his contesting or not contesting has been taken yet,” Udaiveer Singh said. “Moreover, Akhilesh ji did not even contest assembly elections in the past. He contested Lok Sabha polls and when he became Chief Minister, he was a member of the legislative council and not the legislative assembly.”

Most Backward Communities With Us, BJP Will Be Wiped Out In UP: Ex-Ally Om Prakash Rajbhar

Akhilesh Yadav also announced that Samajwadi Party would “honour” his estranged uncle Shivpal Singh Yadav’s supporters, suggesting that a rapprochement might be on the cards.

“He has always said that he has sammaan (respect) for Shivpal ji and his supporters. That will stay unless there is a tacit understanding between Shivpal ji and the BJP,” said a party insider.

An Uttar Pradesh official however told Outlook on condition of anonymity: “When Akhilesh started his yatra to kickstart his campaign along the Ganga from Bithur near Kanpur to Hamirpur recently, Shivpal Singh Yadav also started his yatra along the Yamuna from Banke Bihari temple in Vrindavan. It is said that the uncle and nephew had talked even at that time. Do not rule out any future understanding just yet.”

The official said not much should be read into whether Akhilesh Yadav contests the assembly elections or not: “This is a trend in UP. When Mayawati was elected Chief Minister in 2007 and stayed in office for five years, she was also an MLC. She was re-elected as MLC in 2010 for another term. Even Rajnath Singh was MLC as Chief Minister.”

The important part of the statement, say insiders, is that Yadav has openly announced an alliance with the RLD, which may see a jump in its vote base because of the ongoing farm agitation, particularly in the sugarcane belt of west UP. If Muslims and Jats converge on the alliance, it can be a powerful combination in west UP, they say.

“The problem that SP faces is that even if the BJP loses 100 seats, it can still form the government easily. The visible activity of Priyanka Gandhi just before elections, despite the fact that the Congress is not a contender for power, can also damage the SP, if at all,” an official in Uttar Pradesh said on condition of anonymity.