In a letter to the ICMR, VC Tariq Mansoor said 16 serving and 18 retired teachers besides other employees of Aligarh Muslim University (AMU) have succumbed to Covid-19. 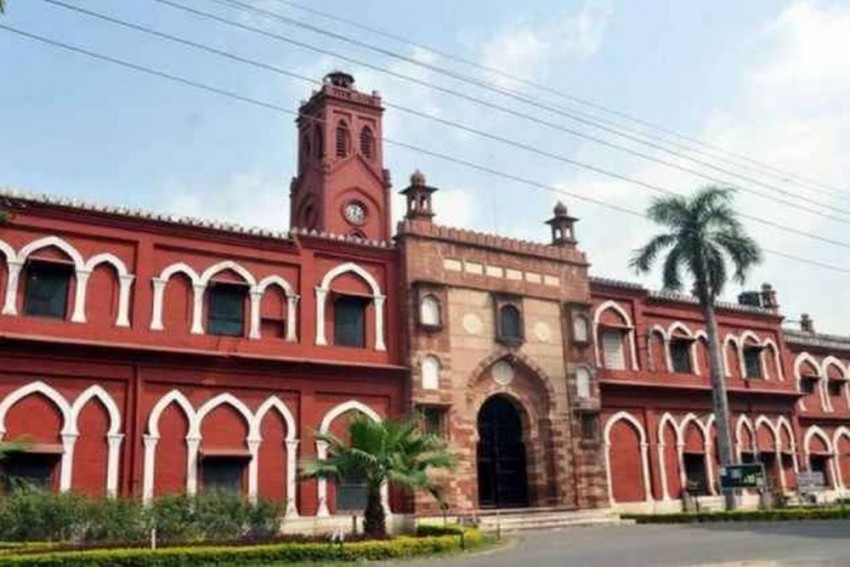 Alarmed by deaths in recent days among teachers due to Covid, Aligarh Muslim University’s (AMU) Vice-Chancellor Tariq Mansoor on Sunday wrote to the Indian Council of Medical Research (ICMR) and urged the medical body to study the infection variant circulating around the university campus.

The VC, in a letter to the director-general of the ICMR, said 16 serving and 18 retired teachers besides other employees of Aligarh Muslim University (AMU) have succumbed to the infection in the past 18 days.

There is a possibility that "a particular variant may be circulating in areas around the AMU campus and surrounding localities, which has led to these deaths", he said, stressing the need for the study to control the spread of the virus.

He further said the microbiology laboratory at Jawaharlal Nehru Medical College here is sending samples to the Institute of Genomic and Integrated Biology laboratory, New Delhi, for the genome sequencing of variants detected in the town.

Meanwhile, Jawaharlal Nehru Medical College Principal Shahid Ali Siddiqui told mediapersons that 25 doctors at the hospital there tested positive for the infection in the past fortnight.

Currently, only three doctors are under treatment as others have recovered from the infection, he said.

The head of the Medicine Department at the college, Prof Shadaab Khan, had died from COVID-19 two days ago.

The college principal said the hospital is battling a shortage of medical oxygen and totally dependent on its three liquid oxygen plants.

Since the past 12 days, the hospital has not received a single oxygen cylinder from outside despite continuous efforts, he said.