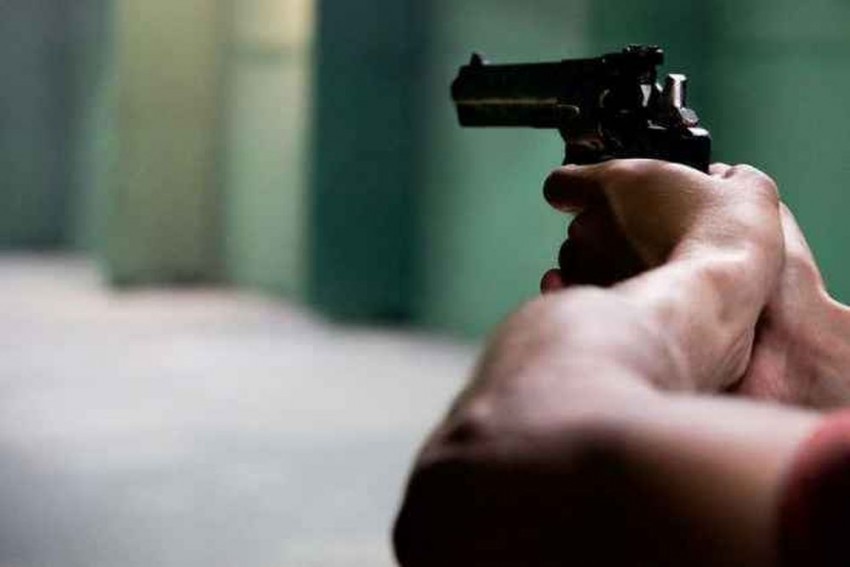 A 30-year-old man was shot dead in a crowded market in Civil Lines area in Aligarh after he allegedly refused to lend Rs 200 to an acquaintance, police said on Sunday.

Ansar Ahmad, a father of three, owned a tyre repair shop at Shamshad Market under Civl Lines police station and was killed on Saturday by Asif, police said.

The accused is a drug addict and managed to flee the spot after committing the crime, superintendent of police (City) Abhishek Kumar told reporters.

According to police, Asif had on Saturday approached Ahmad wanting to lend his motorcycle, however, the request was turned down.

Later in the day, the accused again landed at Ahmad's shop and demanded Rs 200 from him. As soon as the victim refused, Asif took out a countrymade pistol from his pocket and before any of the bystanders could react, shot Ahmad in the head.

He then grabbed a two-wheeler parked nearby and escaped, they said.