Agriculture and Farmer Welfare Minister Jai Prakash Dalal has the highest assets of over Rs 76 crore. 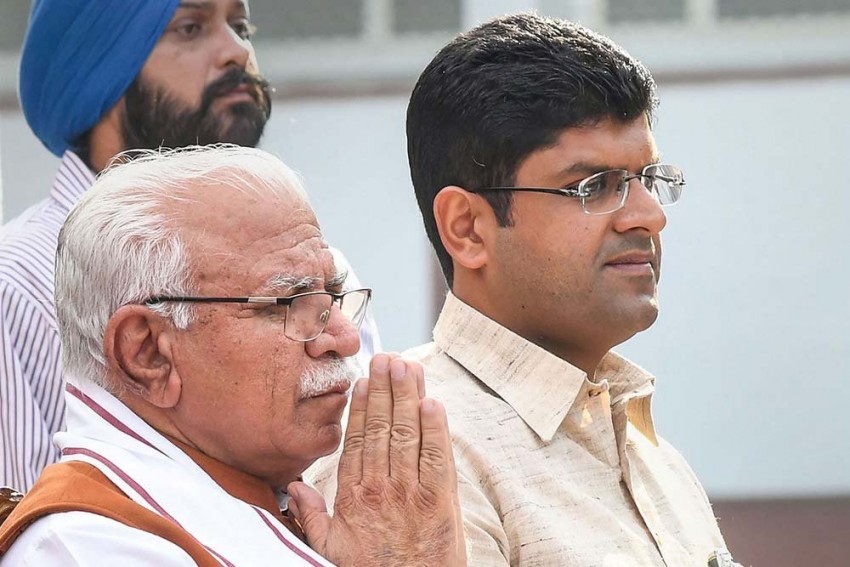 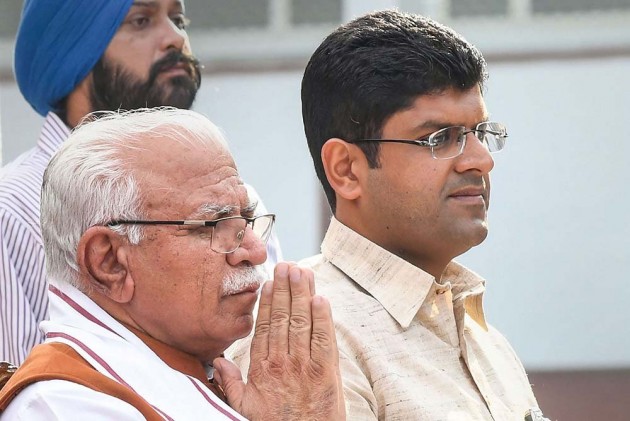 All 12 ministers in the BJP-JJP coalition government in Haryana are crorepatis with each having average asset of more than Rs 17 Crore.

In 2014, seven out of 10 (70 per cent) analysed ministers were "crorepati", said the report on analysis of election data by  Association for Democratic Reform (ADR).

The 12 crorepati ministers in the cabinet include Chief Minister Manohar Lal Khattar. But his total asset is Rs 1.27 crore and his Income Tax Return filing says his salary is his sole source of 'self income'.

Chautala's sources of self-income include Agriculture, salary, and internet business.

Dalal, who has been elected from Loharu constituency, earns from agriculture and rent.

None of the ministers analysed has declared criminal cases against themselves. In 2014, there was one minister with criminal charges against himself.