All, Except Five, Gujarat BJP And Congress LS Polls Candidates Are Crorepatis

Four of the five candidates, whose total assets are less than one crore rupees, belong to the tribal community. 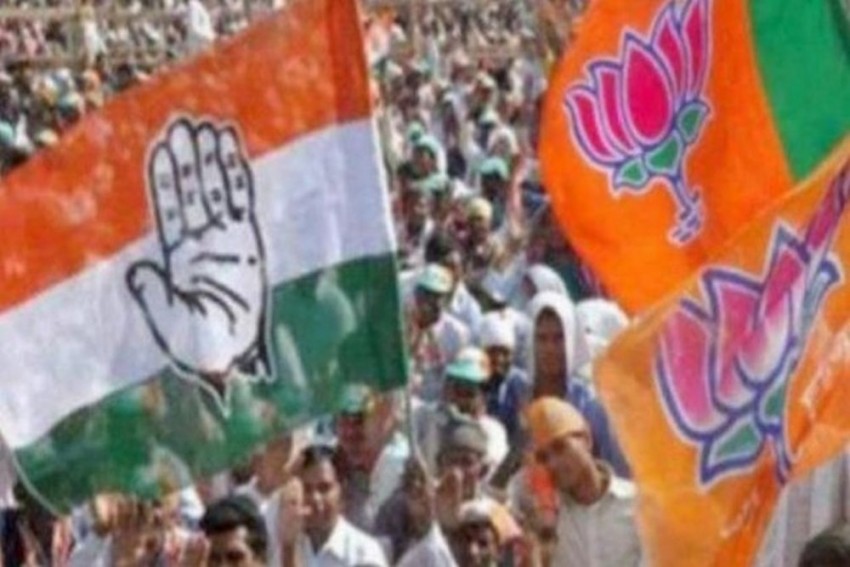 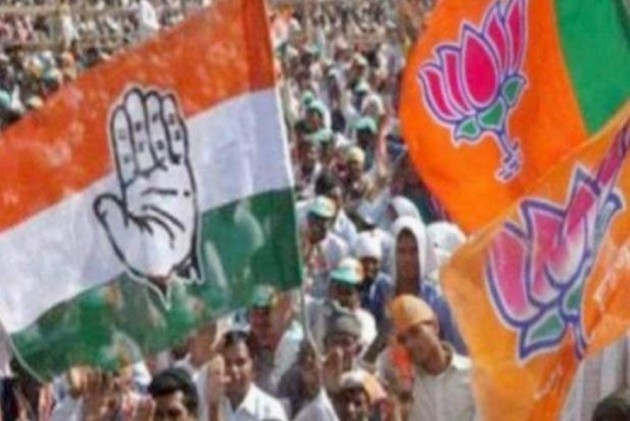 All, except five of the BJP and Congress candidates who are in fray for the 26 Lok Sabha seats in Gujarat are crorepatis as revealed by the affidavits submitted by them with their nomination papers.

Four of the five candidates, whose total assets are less than one crore rupees, belong to the tribal community.

Some of the richest candidates from these two major parties include Congress' Mehsana nominee, Ambalal Patel, who has declared assets worth Rs 69.9 crore.

Poonam Maadam, BJP MP from Jamnagar, who is seeking her re-election from the same seat, has declared assets worth Rs 42.7 crore.

BJP's Shardaben Patel, who is pitted against Ambalal Patel in Mehsana, has shown assets worth Rs 44 crore.

Three candidates of the Congress and two BJP nominees have declared assets less than Rs one crore.

Mansukh Vasava, the sitting BJP MP from Bharuch, who is seeking his re-election for the sixth time, has declared assets worth Rs 68.35 lakh.

Congress candidate Sherkhan Pathan, who is pitted against Vasava, has declared assets of Rs 33.4 lakh.

BJP nominee Gitaben Rathva, who is contesting the election from tribal-reserved seat of Chhota Udepur, has declared assets worth Rs 86.3 lakh.

Total assets include both movable and immovable assets belonging to the candidates, their spouses, and dependents, as declared in the affidavits submitted along with the nomination papers to the returning officer.

Total 573 candidates are in the fray for the 26 Lok Sabha seats in Gujarat, where elections will be held on April 23.

Both the major parties- the Congress as well as the BJP- have fielded candidates from all the 26 seats.