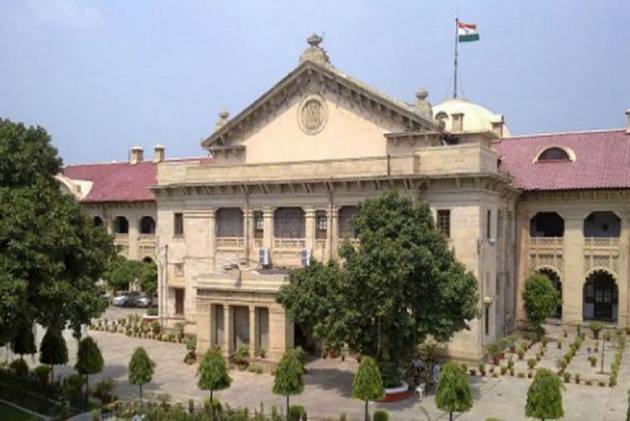 The Allahabad High Court on Friday granted bail to a man arrested for allegedly offering namaz at a Mathura temple around two months ago.

The court, however, directed Faisal Khan not to tamper with the prosecution witnesses, cooperate in the trial and not to put photographs of such activities on social media till the pendency of the trial.

Police had arrested Faisal Khan and booked three others after a video clip showing members of their group offering namaz on the premises of the Mathura’s Nand Baba temple surfaced on social media.

The other three accused in the case were identified as Chand Mohammad, Alok Ratan and Neelesh Gupta.

According to the FIR, the accused reportedly belonged to a Delhi-based organisation, Khudai Khidmatgar, and two of them -- Faisal Khan and Chand Mohammad -- offered namaz at the temple on October 29 without permission.

It was suspected that they made the video of the incident viral on social media.

The FIR alleged that it was done to show disrespect to the religious beliefs of the Hindu community and posed a threat to communal harmony.

The complainants alleged that the accused received foreign funding for it.