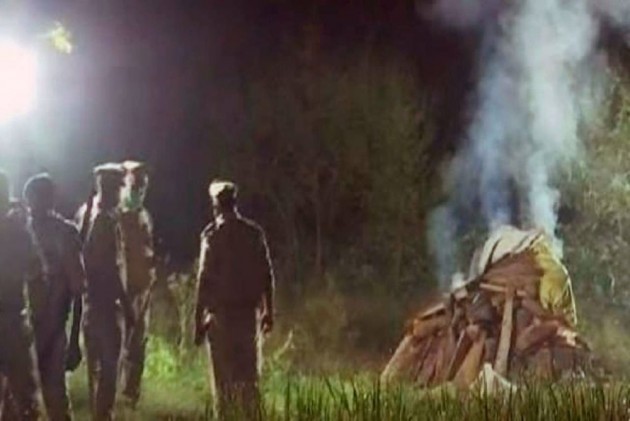 The central government on Wednesday informed Parliament that the Allahabad High Court is monitoring the CBI probe of the rape-and-murder of a Dalit teenager in Hathras, Uttar Pradesh as ordered by the Supreme Court.

In a written reply to a question in the upper house, Union Minister of State for Home G Kishan Reddy said the Supreme Court had observed that since the UP police were divested of the probe and the central agency is carrying out the investigation, there would be no room for apprehensions at this stage.

He said the investigation into the case has been transferred to the Central Bureau of Investigation (CBI) on the recommendation of the state government through a gazette notification of October 10, 2020.

Reddy said according to the available information, the Supreme Court, in its order on October 27, 2020, had observed that the petitioners had prayed that the Union of India and the authorities concerned be ordered to conduct a fair probe and if the need arises, by transferring the case to the CBI, or a special investigation team (SIT) be formed to investigate the matter and that it was also prayed that a sitting or retired Supreme Court or high court judge be appointed to look into the matter.

The 19-year-old woman was allegedly raped and seriously injured by four men at Hathras in September last year and she died at a Delhi hospital two weeks later.