The Lucknow administration, on Friday, had put up about 100 hoardings with photographs of the anti-CAA protesters 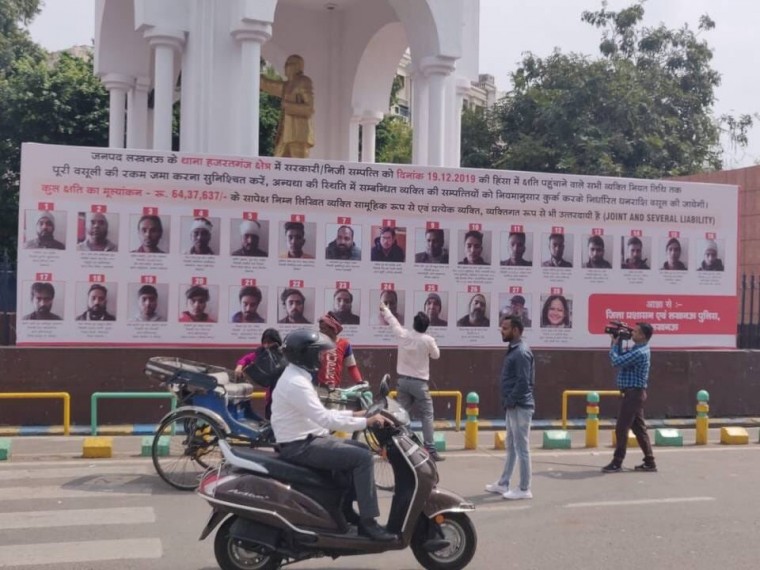 Hoarding with photo and other details of activists who took part in CAA protests
Twitter
IANS 2020-03-08T09:29:21+05:30 Allahabad HC Reserves Ruling In 'Name And Shame' Case 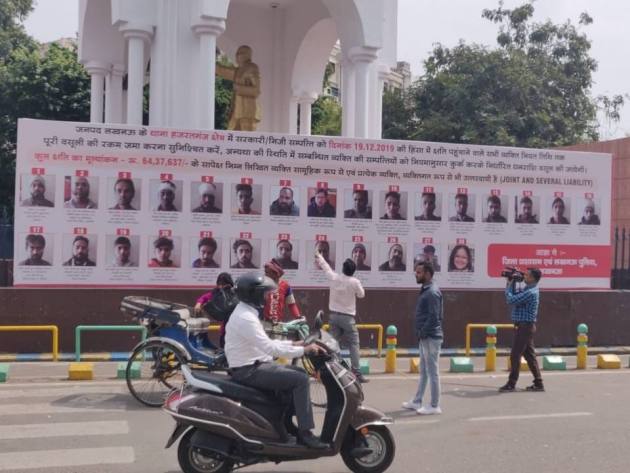 The Allahabad High Court has reserved its verdict in the case related to naming and shaming of anti-CAA protesters.

The court will now deliver the verdict on Monday afternoon.

Chief Justice Govind Mathur had suo motu taken up the case on Monday morning and then deferred the hearing to Monday afternoon.

The Chief Justice expressed hope that corrective action would be taken before the hearing begins in the afternoon. He asked if the state government was not encroaching on personal space and liberty of citizens.

Contrary to expectations, the hoardings were not removed on Monday.

The hoardings, carrying the addresses and photos of the accused, were put up at prominent intersections in Lucknow.

Those named were asked to pay for damage to public property during the protests in Lucknow, in which one person had died.

The hoardings also say if the accused fails to pay up, their properties would be attached.

On Friday, sources in the Chief Minister's Office sent an unsigned two-page note justifying the hoardings. They said they were put up keeping larger public interest in mind and after following all rules.