Advocate Saurabh Kumar and others in their PIL asked the court to declare the ordinance as ultra vires of the Constitution. 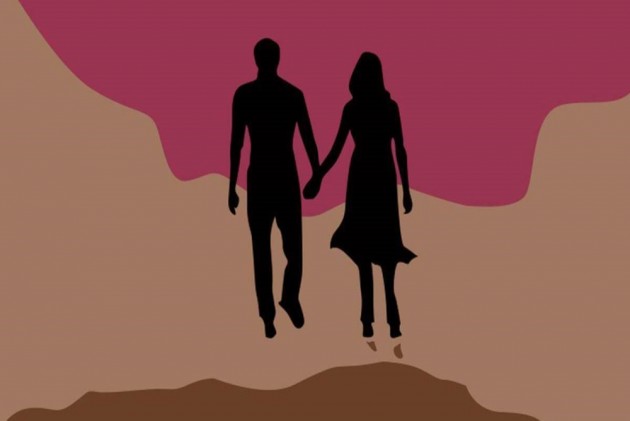 The Allahabad High Court will be hearing a PIL challenging the constitutional validity of Uttar Pradesh's new ordinance against forced and dishonest religious conversions on January 15.

According to PTI, the PIL alleged that the ordinance, which the state government said was enacted to check 'love jihad' (forced conversion for inter-faith marriages involving a Muslim man) impinges upon the fundamental right to choice and the right to change of faith.

Advocate Saurabh Kumar and others in their PIL asked the court to declare the ordinance as ultra vires of the Constitution.

Besides, they have also sought direction for authorities not to take any action under the ordinance during the pendency of the petition.

The court tagged the petition along with other petitions filed earlier in which the state government has already filed an affidavit stating that the Ordinance is aimed at preventing any form of unlawful conversion actuated by elements of misrepresentation, force, undue influence, coercion, allurement, etc and the Constitution abhors any form of forceful conversion particularly in matters of religion.