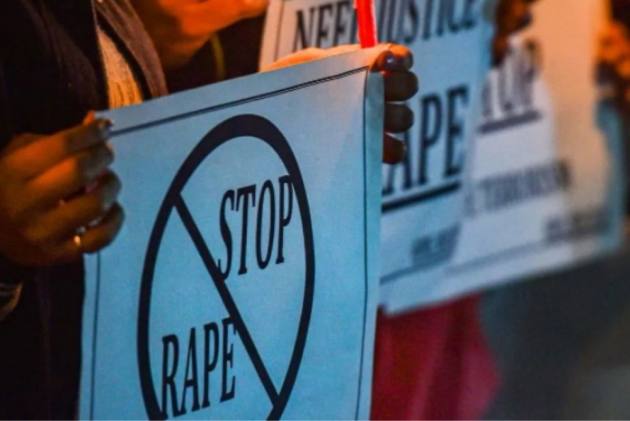 The Rajasthan unit of Bharatiya Janta Party on Thursday has constituted a four-member committee to probe the abduction and sexual assault of a 15-year-old girl who was allegedly raped and abandoned 25km away from her home in Rajasthan’s Alwar district on Tuesday night.

The four committee members include Alka Gujjar (secretary, National BJP), Jaskaur Meena (Dausa MP), Alka Mundra (BJP Mahila Morcha president) and Ramlal Sharma (BJP spokesperson). The committee will submit its report in seven days. "We have formed a four-member committee looking at the helplessness and lawlessness of the Gehlot government who still are unable to find the accused and deliver justice to the family", said Rajasthan BJP chief Satish Poonia after forming the committee.

Earlier former Rajasthan chief minister Vasundhara Raje took on Twitter and criticised the Ashok Gehlot led government. "The incidents of rape are growing in the city. Our sisters and daughters are not safe at all. This incident is shocking as a specially-abled girl was assaulted and thrown on the roadside. Government must wake up now", Raje tweeted.

The Alwar police on Wednesday had constituted a special investigation team (SIT) to investigate the matter of abduction and rape of a minor in Alwar. A 15-year-old specially-abled girl is presently under treatment at Jaipur's JK Lon hospital.

"The girl is in the ICU and is on oxygen support. She was brought to the hospital in an unconscious state and was bleeding. The doctors have carried out an operation but she is still critical", the head of the paediatrics department at JK Lon hospital, Ashok Gupta told Outlook. A deputy SP rank police officer along with some police officials from Alwar have also been deputed at the JK Lon Hospital to monitor her condition.

According to the Alwar SP Tejaswani Gautam, a 15-year-old girl, also suffering from a speech disorder, was found bleeding near a flyover in Alwar around 7:30 PM, around 25 kilometres away from her house. "As soon as the police reached there she was seen bleeding profusely from her private parts which clearly indicated that she was sexually assaulted. She was taken to an ICU in Alwar hospital and later referred to the JK Lon hospital in Jaipur", Alwar SP Tejaswani Gautam told Outlook. A team of forensic experts have also flown to Alwar from Jaipur to collect samples.

The family members of the minor have demanded justice and speedy arrest of the culprits. "We need justice. The police by now should have arrested the culprits. We are helpless and feeling terrible", the victim's uncle, who is also at the hospital, shared. The family members also met Rajasthan health minister Parsadi Lal Meena and medical education secretary Vaibhav Galeria and requested to arrest the culprits soon.