Over half the viewers binge-watched the show's second season within 48 hours of launch. 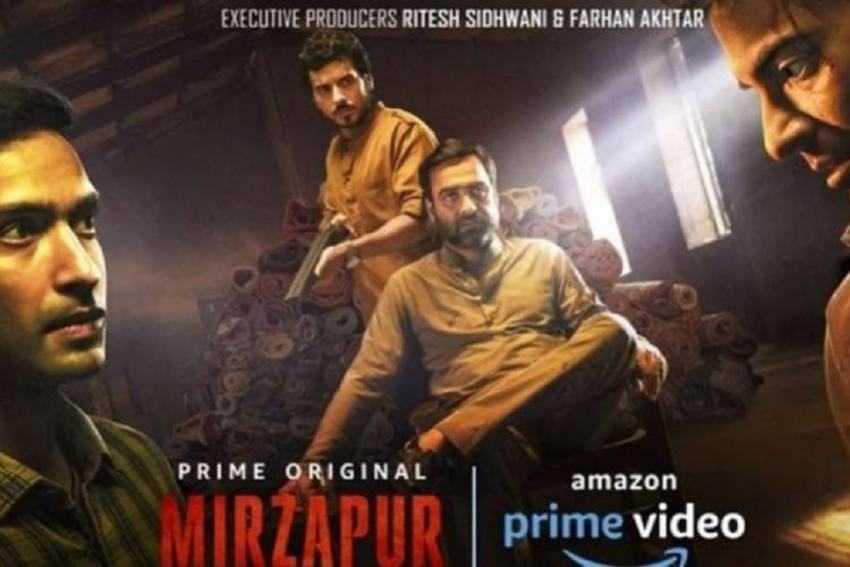 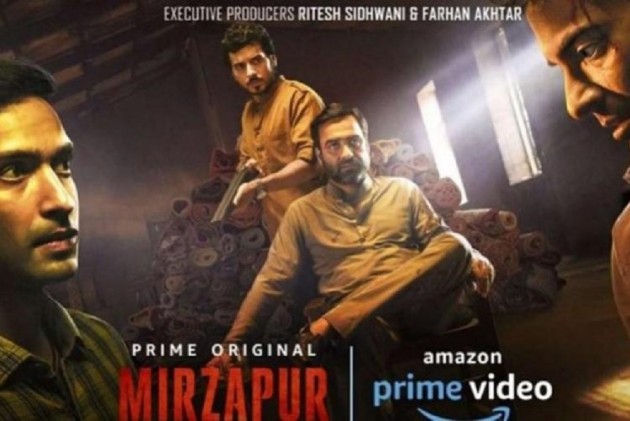 The season two of the show, which became the most-watched show on the streamer in India within just seven days of its release, debuted last month.

The second season of “Mirzapur” not only recorded one of the highest completion rates but remarkably almost half of the viewers who completed the series, binge-watched the second season within just 48 hours of its launch, setting a new benchmark, the streamer said in a release.

The second season also saw a new set of actors such as Vijay Varma, Priyanshu Painyuli, and Isha Talwar being introduced.

The second season of the series, created and produced by Excel Media and Entertainment, was watched in over 180 countries within seven days of its release on the service, the release said. The second season, originally scheduled for release on October 23, arrived a day early amid the high anticipation from fans.

Aparna Purohit, Head of India Originals, Amazon Prime Video India said, the overwhelming response on the new season of "Mirzapur" is a testament to the streamer's commitment and efforts.

“Over the last two years, viewers continued to engage with the immersive universe of ''Mirzapur'' and its characters. The love that they have showered on the show for this season has been unprecedented,” Purohit said in a statement.

Ritesh Sidhwani, Producer, Excel Entertainment, said, “Across two gripping seasons, 'Mirzapur' has become a global sensation and we couldn’t be happier associating with Amazon Prime Video to make this happen! The show’s massive fandom and the viewers’ magnitude of love towards the new season was seen through reactions on social media within days of its release, and we are truly humbled by the response.”

Munna (Divyenndu) and Guddu’s (Ali Fazal) fight to take over Mirzapur intensified in the second season with power, politics and revenge coming to a head even as the nexus between politics and criminals prevails.