API Riyazuddin Kaazi, who was Vaze's colleague at the Crime Intelligence Unit, was transferred to the Local Arms unit, a relatively low-key department, the police official said. 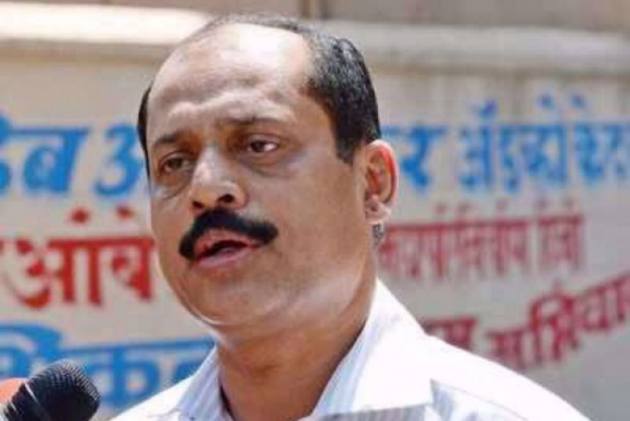 86 Mumbai police officials including an assistant police inspector who was questioned by the NIA in the Sachin Vaze case were transferred on Tuesday, a city police official said.

Maharashtra Home Minister Anil Deshmukh had met Chief Minister Uddhav Thackeray on Tuesday evening as the department is facing heat over the Vaze case as well as the allegations of corruption pressed against Deshmukh himself by former Mumbai police chief Param Bir Singh.

API Riyazuddin Kaazi, who was Vaze's colleague at the Crime Intelligence Unit, was transferred to the Local Arms unit, a relatively low-key department, the police official said.

In all, 65 officials from the Mumbai Crime Branch alone were shunted out, some of them to the traffic department, he added.

Kaazi had been questioned by the National Investigation Agency (NIA) which is probing the case related to the recovery of a Scorpio with explosives near Mukesh Ambani's house. Vaze has been arrested in the case.