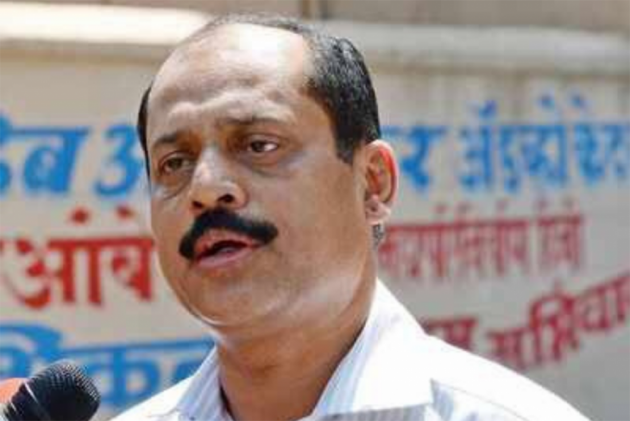 Vaze was arrested by the National Investigation Agency (NIA) on March 13 for his alleged role in placing gelatin sticks in the SUV that was parked near Mukesh Ambani's residence in Mumbai on February 25.

Soon after his arrest, the Mumbai police force had begun the process of dismissing him the force as per provisions present in Article 311 of the Constitution.

The city police's special branch had also written to the Maharashtra Anti-Terrorism Squad (ATS) and sought documents pertaining to the case in April.

It all culminated with Mumbai police commissioner Hemant Nagrale issuing an order terminating Vaze from service on Tuesday.

A 1990-batch officer of the Maharashtra cadre, Vaze, also known as an "encounter cop", was suspended on March 13.

"API Sachin Hindurao Vaze has been dismissed from police service. Order has been issued today under Provision of 311(2)(B) Constitution of India by Commissioner of Police, Greater Mumbai," a top official said.

Vaze was reinstated in the Mumbai police in June 2020 after being suspended for 16 years in a case related to alleged custodial death of a bomb blast accused.