Sunil Mane will be produced before a court later in the day, the official said. 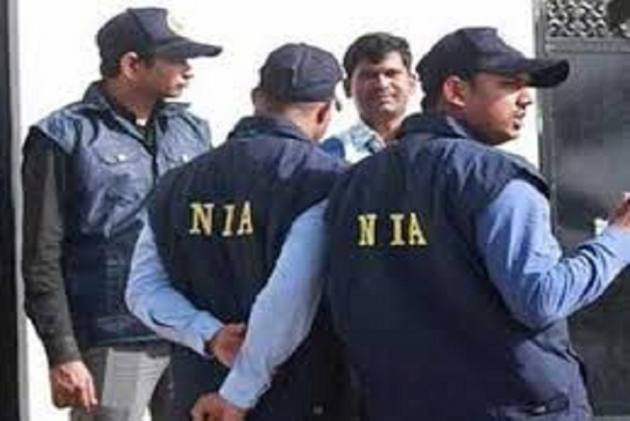 The National Investigation Agency (NIA) has arrested Mumbai police inspector Sunil Mane in connection with the recovery of an explosives-laden SUV near industrialist Mukesh Ambani's residence in Mumbai and the murder of businessman Mansukh Hiran. The official said, "Mane was called by the National Investigation Agency (NIA) for questioning on Thursday for his alleged role in the Ambani security scare and Mansukh Hiran murder cases.”

He was arrested after his involvement came to light, he said.

Mane will be produced before a court later in the day, the official said.

The central agency had earlier arrested four persons, including two Mumbai police officers- Sachin Waze and Riyaz Kazi- in connection with these cases.