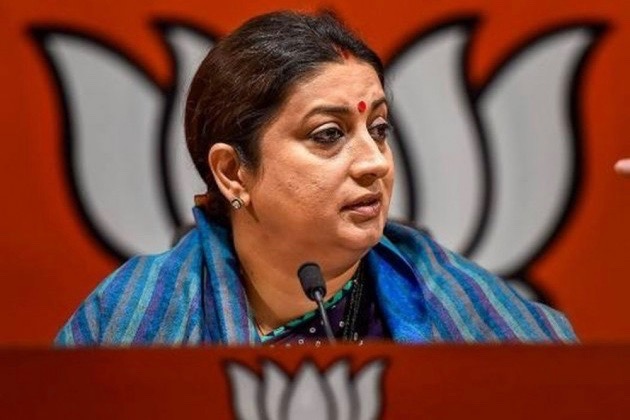 Bechu Khan, a businessman in Jagdishpur, aptly summed up the result when he said: "Amethi is witnessing a generational shift. The new generation has little room for emotions and is more concerned about its future which they saw in Smriti Irani and the BJP.

"This new generation has not seen Rajiv Gandhi connect with the local people. They have not seen how Sanjay Gandhi made Amethi important so they do not have an emotional relationship with the Gandhi family."

For the people of Amethi, development has rarely been an issue. "For us, the identity was more important. Wherever we went across the country and said that we were from Amethi, we would get respect and local Congressmen would reach out to help us. This mattered more for the local people," said Shiv Nath Shukla, a lawyer from Gauriganj.

Then what made Amethi ditch the Gandhis this time?

The local people say that it is the young voters who are responsible for electing Smriti Irani.

"She reached out to them, helped them get scholarships, jobs etc. In her, they saw a hope for their future. The local BJP leaders acted as a bridge between Smriti Irani and the people. This time, Amethi has voted for its own interest," said Ram Sevak, a Congress worker from Musafirkhana.

Moreover, Irani kept campaigning in Amethi even after she lost the seat in 2014 by a margin of over one lakh votes. She would regularly visit the constituency and point out Rahul Gandhi's absence. People from Amethi had easy access to her in Delhi, too.

It may be recalled that Amethi was first won by the Congress in 1980 and has remained with the Congress, barring one year when the BJP won the seat.

In 1991 and 1996, Captain Satish Sharma, a friend of the Gandhi family won the seat but in 1998, the BJP wrest the seat when Sanjay Singh was elected.