The talks will be taking place amidst rising speculations about the expansion of Union cabinet and Janata Dal (United) or JD(U)’s long-awaited representation in it. 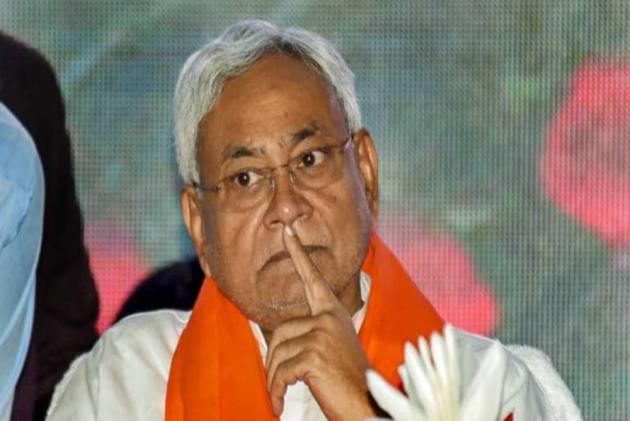 Bihar Chief Minister Nitish Kumar’s Delhi visit amid political uproar in the state has given rise to speculations – He is likely to meet Prime Minister Narendra Modi, BJP president JP Nadda and others today, said party functionaries familiar with the matter.

The talks will be taking place amidst rising speculations about the expansion of Union cabinet and Janata Dal (United) or JD(U)’s long-awaited representation in it. Other important issues, like Bihar’s continued battle with Covid-19 pandemic and floods, are also likely to be discussed.

Last time, Kumar had met the PM Modi in February this year, when he had backed the farm laws, describing them in the interest of farmers in the face of protests by farmers’ bodies. This will be the second meeting of Kumar with the PM since assuming power last year, as he remained mostly confined to the state due to the second wave of Covid-19 pandemic.

Meanwhile, in the third week of June, Chirag Paswan lost his political status within his own party, thanks to his uncle Pashupati Kumar Paras who was instrumental in the coup over becoming president of the party founded by Late Ram Vilas Paswan.

The JDU stayed out of the Cabinet in 2019 when PM Modi began his second term, over a disagreement between Nitish Kumar and the BJP on the number of ministries; the Chief Minister had insisted on two ministries, the BJP was willing to concede only one.