At a time when migrant workers are leaving Delhi to their homes, hundreds of miles away, several bus operators have hiked the fares, making their journey to home more difficult amid the Coronavirus lockdown. 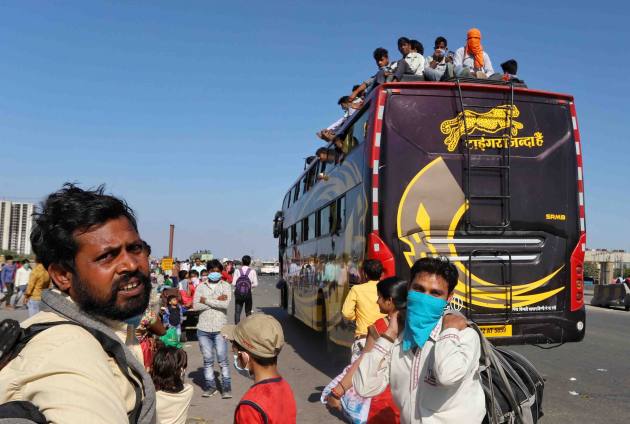 In the wake of the nationwide lockdown imposed to prevent the spread of Coronavirus, thousands of migrants from Delhi are headed to their villages and hometowns. The Uttar Pradesh government on Friday ordered the deployment of buses to ferry the migrant workers back home, after the plight of migrants walking back to their villages evoked public outrage.

A number of buses owned by private operators are also plying. At NH-24 near Pratap Vihar in Ghaziabad, packed buses, with people sitting on roofs too, are leaving for various districts, mostly UP. Thousands more wait for buses. Many among them have been let down by the increased prices of bus tickets.

One bus conductor is asking for 1,000 rupees for Kanpur. On normal days the fare is about Rs 620, he says. Asked why the prices have been hiked, he responds, "There will be no passengers coming back from there. We have to factor in the cost of return journey too." A passenger on the bus, Suresh, says he used to pay Rs 512 for the same journey earlier.

A bus going to Hardoi is charging Rs 800 for the journey. Rooftop prices are at a discount -- Rs 500. On any other day, this amount would have been sufficient for a journey inside the bus. 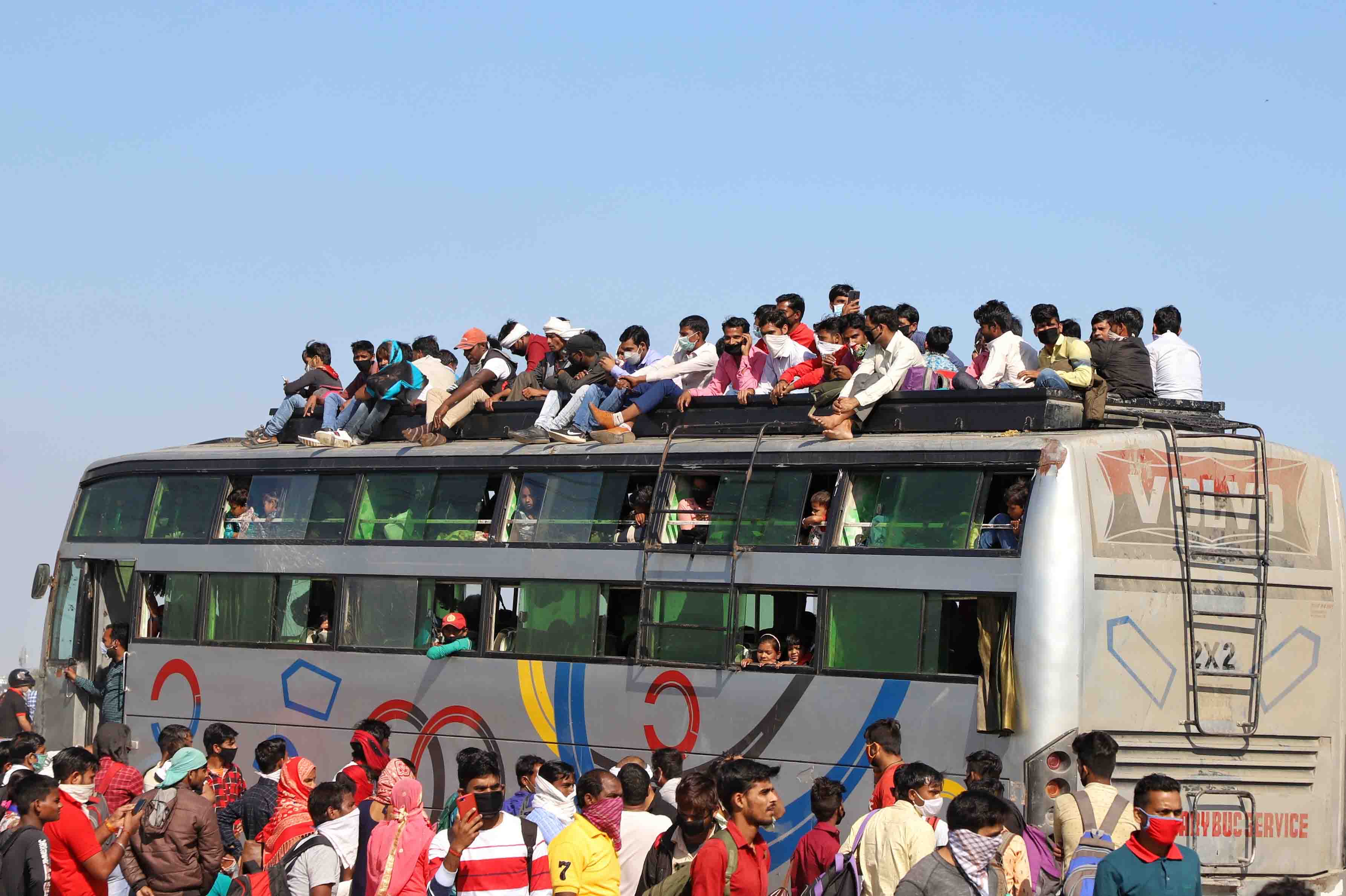 Ajeet Pandey, 25, doesn't have enough money for the journey back to his village in Deoria, UP. Instead of the usual Rs 1000, bus operators are now asking for Rs 1500. He is a BJP worker and had come to Delhi only three months ago and worked at a data cable manufacturing unit. "I haven't got this month's salary too. My village Kurmauli is 900 km away."

Nisaruddin, 38, is also waiting with his family for a bus to Farrukhabad. He came at 11 am and has been waiting for the past five hours. He is a daily-wage labourer and usually made Rs 350 a day. All his savings have been exhausted in the past week.

The buses going to Farrukhabad are asking for Rs 700 as fare. The prices on regular days would be around Rs 400. There has been no income for him in the past week. "In the village, there will at least be rice to eat, and firewood for the stove," he says.