Amid Criticism, Rajya Sabha Marshals' New Uniform To Be Reviewed

Rajya Sabha Chairman has referred the matter to his secretariat to rework the uniforms for marshals. 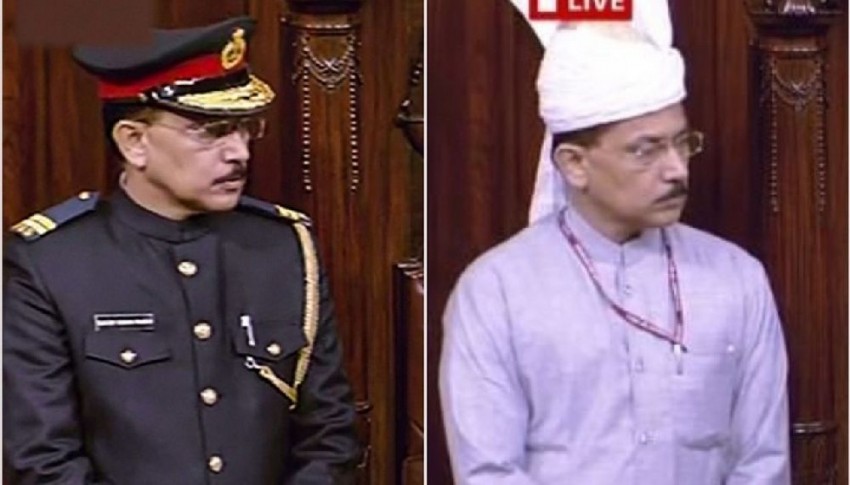 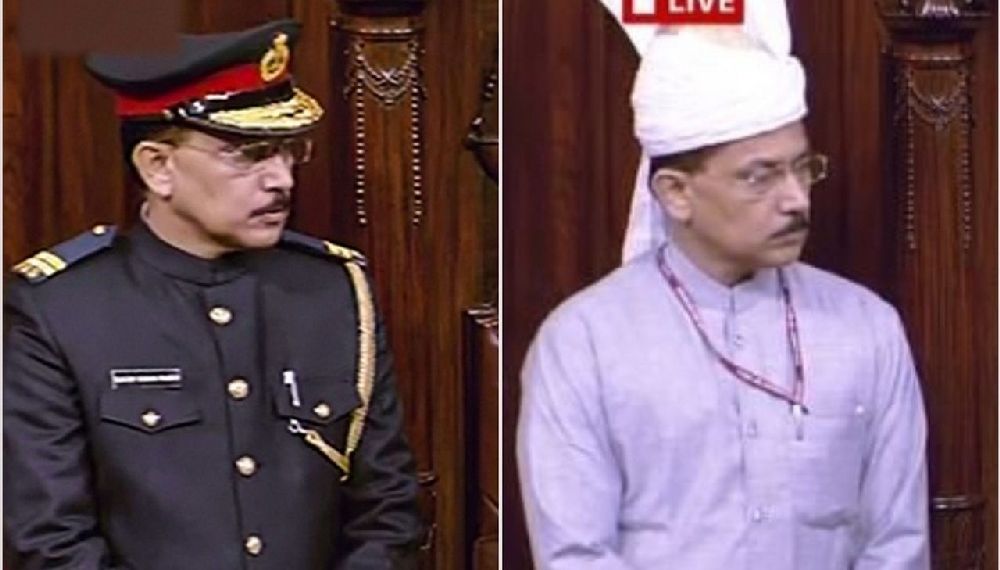 With protests from some quarters over military-like uniform for marshals of Rajya Sabha, the House Chairman M Venkaiah Naidu on Tuesday ordered to revisit the decision on new dress code.

The decision has come just a day after Marshals donned new dress as the 250th session of the House began.

"The secretariat of Rajya Sabha after considering the various suggestions have come out with new dress code for marshals. But we have received some observations from some political as well as some well-meaning people. So I have decided to ask the secretariat to revisit the same," Naidu said.

As the 250th session of the Rajya Sabha began on Monday, the marshals appeared in a bluish military-like uniform standing alongside the Chairman M Venkaiah Naidu.

Many of the members of the House were surprised to see the marshals in new uniform abandoning the earlier attire which included a turban.

As per sources, white uniforms, resembling those of Navy officers, had been decided for marshals for the summer season.

The new uniform looks more like those worn by the military personnel. It includes a cap giving the look of a police or military officer.

Does PM Modi's Praise For BJD In Rajya Sabha Hint At Possible Alliance?