Earlier this month, the Parliamentary Standing Committee had also summoned micro-blogging site Twitter and said that the rule of the land was supreme and the company must abide by the Indian laws. 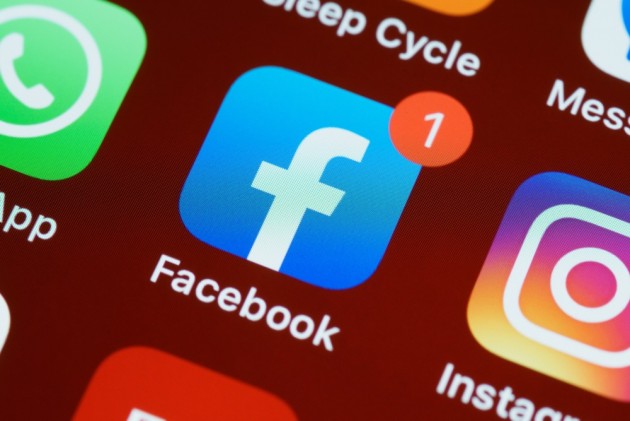 Amid the ongoing tussle between the with micro-blogging website Twitter over the I-T Rules 2021 and the Centre, the Parliament Standing Committee on Information Technology on Monday summoned representatives of Facebook India and Google India for a meeting on June 29. The session has been convened to hear their views on safeguarding citizens' rights and prevention of misuse of social online news media platforms.

According to an official notice quoted by The Telegraph, "To hear the views of representatives of Facebook India and Google India on the subject 'Safeguarding citizens' rights and prevention of misuse of social or online news media platforms including special emphasis on women security in the digital space."

Earlier this month, the Parliamentary Standing Committee had also summoned micro-blogging site Twitter and said that the rule of the land was supreme and the company must abide by the Indian laws.

The Committee, which also included Congress' Shashi Tharoor, had asked the Twitter some "tough and searching questions" over "violating" rules of the country.

Twitter and the Centre have been at loggerheads over several issues for the last few months.

The microblogging site had also faced backlash when it briefly removed the 'blue tick' verification badge from the personal account of Vice President M Venkaiah Naidu and of several senior RSS functionaries, including its chief Mohan Bhagwat.

Earlier, Delhi Police had sent a notice to Twitter, seeking an explanation of how it described an alleged "Congress toolkit" against the Central government as "manipulated media".

The police reportedly had also questioned Twitter India MD Manish Maheshwari on May 31 and visited the Twitter India offices in Delhi and Gurgaon on May 24 over the toolkit issue.