The night curfew in Bhopal and Indore is likely to come into effect from Sunday or Monday, chief minister Shivraj Singh Chouhan said 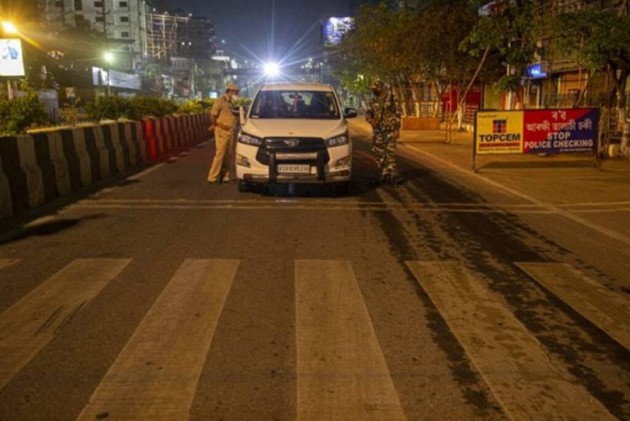 Amid rising Covid-19 in India, Madhya Pradesh Chief Minister Shivraj Singh Chouhan has said that the state government may impose night curfew in cities such as Bhopal and Indore as a precautionary measure.

The announcement comes just a day after India reported the highest single-day spike in Covid-19 cases on Friday. As many as 24,882 positive cases were recorded throughout the country in the last 24 hours, health ministry officials said on Saturday.

In view of these recent developments, a night curfew may be imposed in Bhopal and Indore from Sunday or Monday, Chouhan said during a meeting held on Friday evening to review the coronavirus situation in the state.

Covid-19: Getting Vaccinated? Here's Everything You Should Know Before You Do So

"Look at the rise in infection cases...Tough measures will be taken to flatten the curve. Night curfew might be clamped in Bhopal and Indore from Sunday or Monday," Chouhan was quoted as saying in an official statement.

The chief minister also said that people coming to the state from neighbouring Maharashtra, where there is a spike in cases, should be thermally scanned.

During the meeting, ways to restrict the influx of people from Maharashtra were also discussed, the statement said.

Chouhan also instructed the officials to ensure that Covid-19 rules are strictly followed by people to prevent the spread of the virus.

On Friday, 603 new Covid -19 cases were reported in Madhya Pradesh.

Indore, the worst-hit district in the state by the pandemic, saw 219 new cases, taking the caseload there to 61,642, Bhopal witnessed 138 fresh cases, which pushed its total count to 45,079.

Indore has so far reported 940 deaths and Bhopal 621. There are 1,528 active cases in Indore, while the state capital has 806 such cases.