All seven seats of Delhi will go to polls in the sixth phase on May 12. The results will be announced on May 23. 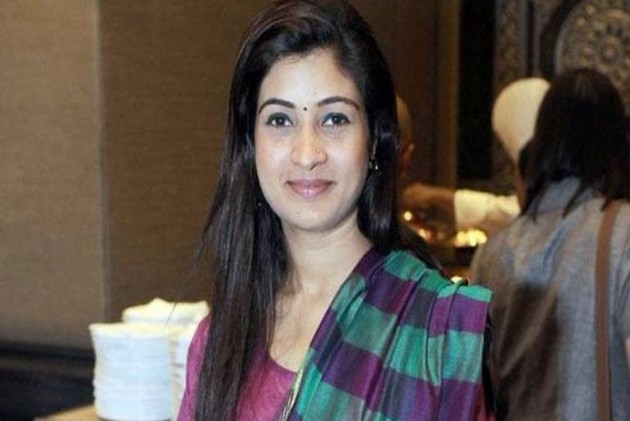 "Pained" by the "ignorance" of the party leadership, disgruntled Aam Aadmi Party (AAP) MLA Alka Lamba on Thursday announced that she will not campaign for the party candidates in the ongoing Lok Sabha elections.

Claiming that she has not been invited to any MLA meetings by the party in the last four months, Lamba said she would serve the people of her constituency, but would not be participating in any kind of campaigning for AAP.

"For the last four months, I have been trying to get an appointment with the party leaders, but no one has responded to me, so I have decided that I would not be campaigning for the party anymore," she said.

Earlier this month, Lamba engaged in a bitter Twitter spat with AAP's Greater Kailash MLA Saurabh Bharadwaj, who had taunted her to resign from the party.

Following the spat, Lamba addressed a large crowd outside Jama Masjid and said the party was repeatedly demanding her resignation.

She had hinted on taking a decision in the matter on April 25.

When asked about the same, the Chandni Chowk MLA said, "Whatever happened between me and my party, I would not let people (of her constituency) become prey of it. So I will continue to carry out development works for my people."

All seven seats of Delhi will go to polls in the sixth phase on May 12. The results will be announced on May 23.

(WIth inputs from agencies)