The procurement of 21 MiG-29 and upgrading of the existing fleet of MiG-29 are estimated to cost the government Rs 7,418 crore. 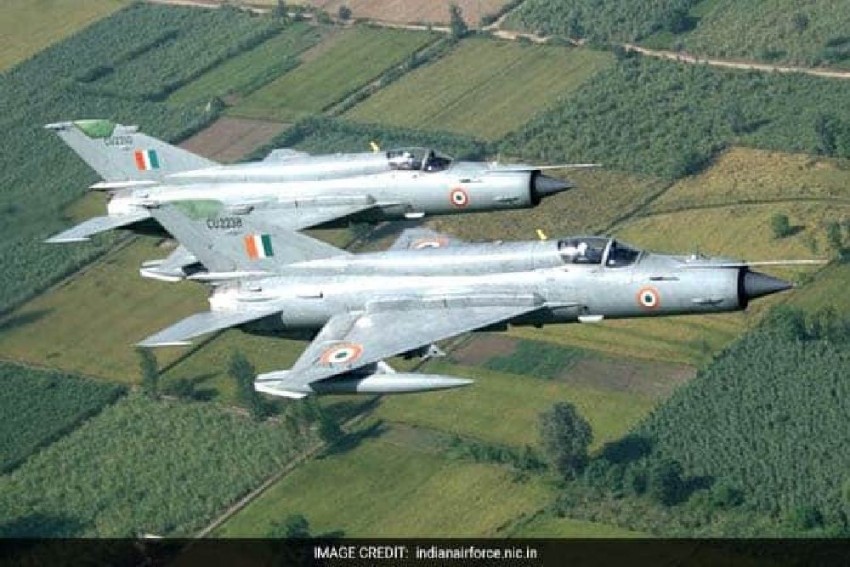 In the midst of India's tense border standoff with China, the defence ministry on Thursday approved procurement of a number of frontline fighter jets, missile systems and other platforms at a cost of Rs 38,900 crore to bolster the combat capability of the armed forces, officials said.

They said 21 MiG-29 fighter jets are being bought from Russia while 12 Su-30 MKI aircraft will be procured from Hindustan Aeronautics Ltd. The ministry has also approved a separate proposal to upgrade existing 59 MiG-29 aircraft.

The decisions were taken at a meeting of the Defence Acquisition Council (DAC) chaired by Defence Minister Rajnath Singh.

The procurement of 21 MiG-29 and upgrading of the existing fleet of MiG-29 are estimated to cost the government Rs 7,418 crore while purchase of 12 new Su-30 MKI from the Hindustan Aeronautics Ltd will be made at a cost of Rs 10,730 crore, the officials said.

The DAC also approved procurement of long range land attack cruise missile systems with a range of 1,000 KM and Astra Missiles for Navy and Air Force.

The officials said cost of these design and development proposals is in the range of Rs 20,400 crore.

"While acquisition of Pinaka missile systems will enable raising additional regiments over and above the ones already inducted, addition of long range land attack missile systems having a firing range of 1000 KM to the existing arsenal will bolster the attack capabilities of the Navy and the Air Force," said a defence ministry official.

"Similarly induction of Astra Missiles having beyond visual range capability will serve as a force multiplier and immensely add to the strike capability of the Indian Navy and the Indian Air Force," he said.