The government has disbursed over Rs 94,000 crore to over 10 crore farmers. But challenges remain. 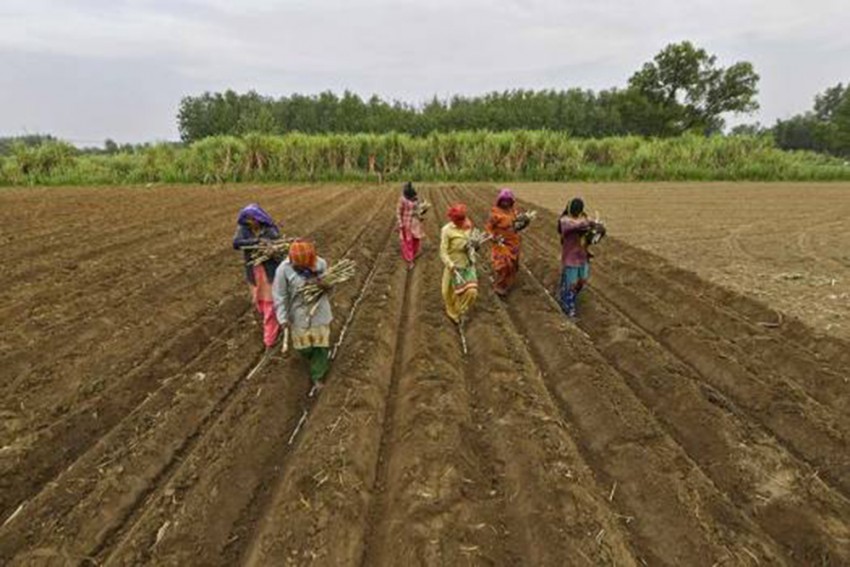 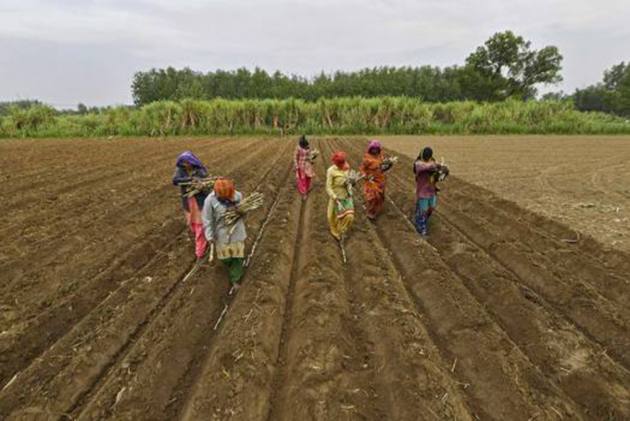 The Modi government’s flagship scheme for farmers Pradhan Mantri-Kisan Samman Nidhi Yojana (PM-Kisan) completes two years today. In 2018, the scheme was launched to provide an income support of Rs 6000 per year in three equal instalments is provided to small and marginal families having combine land holding/ownership of upto 2 hectares. The government has disbursed over Rs 94,000 crore (USD 12.63 billion) to over 10 crore farmers under the scheme till now.

Despite the government’s claim that it has been providing financial support to Indian farmers, it seems it’s not enough. The farmers protest in northern India hints at the unrest that has been brewing and escalated especially after three farm bills - the Farmers (Empowerment & Protection) Agreement of Price Assurance and Farm Services Bill, the Essential Commodities Act (Amendment) Bill and Farmers’ Produce Trade and Commerce (Promotion and Facilitation) Bill – were passed. The protesting farmers are demanding withdrawal of these laws and a legislation assuring minimum support price (MSP) for crops.

While the first level talks are expected to initiate between the Central government and protesting farm leaders in Delhi today to resolve the imbroglio, the Central government will also be disbursing the 7th instalment of PM-Kisan funds this month. A peek into financial assistance for farmers under PM Kisan through an RTI by Venkatesh Nayak of Commonwealth Human Rights Initiative (CHRI) reveals a lot. Here is what the ministry of agriculture reveals about the beneficiaries.

Nationally farmers belonging to the "General" category comprise 36.64% of the PM-KISAN beneficiaries-the 2nd largest segment after OBCs, who comprise 41.51%.

Andhra Pradesh and Assam have more than 19 lakh “General” category beneficiaries each while Punjab, Madhya Pradesh, Rajasthan, Haryana and Tamil Nadu have been 17-10 lakh beneficiaries belonging to this category.

Proportionally, farmers belonging to the “General” category (31.03 lakhs) account for 92.72% of the PM-KISAN beneficiaries in Kerala- the highest among States and UTs. Although Delhi and Chandigarh record more than 98% beneficiaries in this category, in terms of absolute numbers the count is just a fraction (13,910 and 449 respectively) of that of Kerala.

Interestingly, in Karnataka less than 1% (0.34%) of the beneficiaries belongs to the 'General" category. Similarly, in Lakshadweep, Mizoram, Nagaland and Ladakh, "General" category beneficiaries constitute less than 0.5% of the total figure. These differences across states imply that many farmers are left out of the scheme altogether in several states, while those in other states reap the benefits.

Speaking to Outlook, Venkatesh said, “The injection of more than INR 94,000 crores into the rural economy since December 2018 is bound to have visible impact which requires deeper probing.”

Punjab-based farmer Rajinder Kalwa, who supports the protest says, "Financial assistance of Rs 6,000 per year is some kind of joke. The money won't even fulfill food needs of a family and the amount will neither fulfill the input costs like seeds or fertilizers for farming. The government needs to come with a legislation for fixed price MSP to ensure us a fair financial deal while selling crops. You can't commit doubling farmers income by paying Rs 6,000 and then leaving us to open market forces."