Amit Shah has been admitted to the AIIMS in Delhi for treatment of swine flu and linked it to political developments in the state. 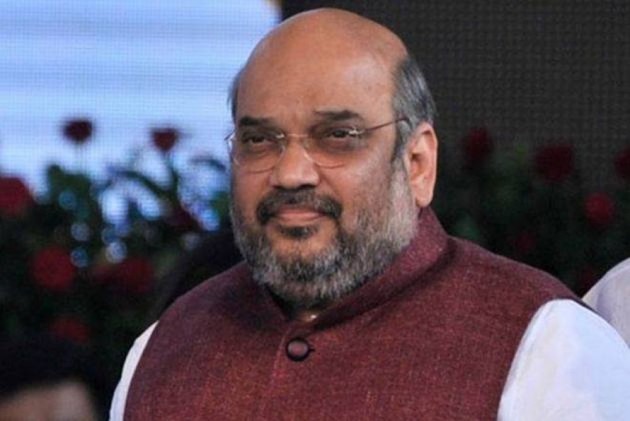 Shah has been admitted to the AIIMS in Delhi for treatment of swine flu and linked it to political developments in the state.

"Amit Shah has got fever due to panic. He panicked as some MLAs (of the Congress) have come back. If he topples the Congress-JD(S) government, then he will have vomiting and loose motions. That is why he got swine fever," Congress MP B.K. Hariprasad said at a party event.

Amit Shah Will Be Discharged From AIIMS In A Day Or Two: BJP

His remarks came under attack by the BJP which demanded that the Congress party should make a public apology.

He said Congress President Rahul Gandhi talks about his party spreading love and asked whether this was the culture of love they were spreading. "The Congress party should issue a public apology for these remarks," he said.

Amit Shah (54) was admitted to AIIMS on Wednesday owing to swine flu infection.