'Who else can understand the importance of keeping our motherland safe than our Armed forces,' Shah said. 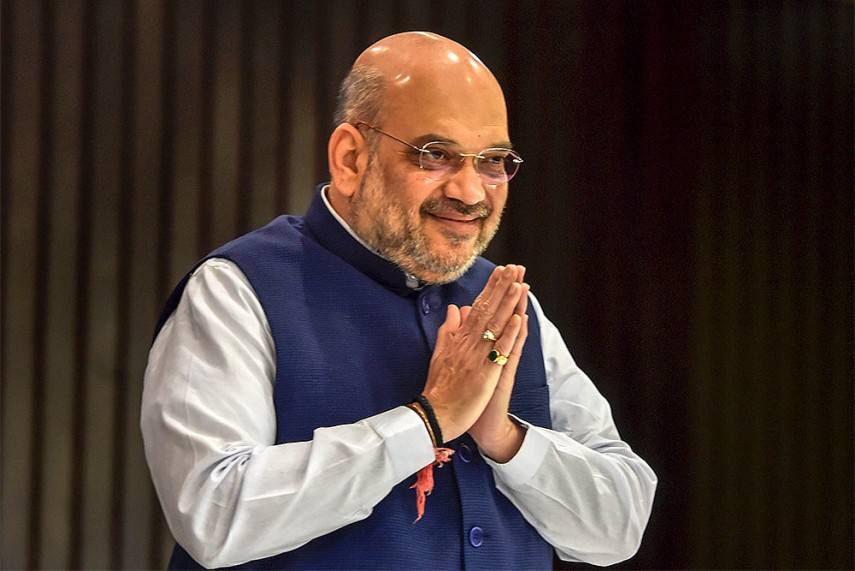 Union Home Minister Amit Shah on Saturday lauded the Armed Forces for their decision to show gratitude to those fighting on the frontline against Covid-19.

"Who else can understand the importance of keeping our motherland safe than our Armed forces," the Home Minister said on Twitter.

Who else can understand the importance of keeping our motherland safe than our Armed forces.

Kudos to the CDS and our Armed forces for their decision to thank the Corona Warriors, who are working relentlessly to keep our nation safe against the menace of COVID-19.

"I am sure this decision of Armed forces will greatly boost the morale and confidence of our doctors, healthworkers, sanitisation staff, security and media personnel. We as a nation stand united to thank our Corona warriors in these testing times," Shah said in a series of tweets.

The Indian armed forces announced on Friday that they will conduct fly-pasts, light up ships at sea, display military bands and shower flower petals on hospitals on Sunday in a display of gratitude to lakhs of "corona warriors" like doctors, paramedics and police personnel.

"The nation stood together and showed resilience in dealing with the coronavirus pandemic. On behalf of the armed forces, we want to thank all the corona warriors -- doctors, nurses, sanitation workers, police, home guards, delivery boys and media," Gen Rawat said.