A day before the government's crucial sixth round of talks with representatives of protesting farmers, home minister Amit Shah met a select group of union leaders in a bid to break the deadlock. 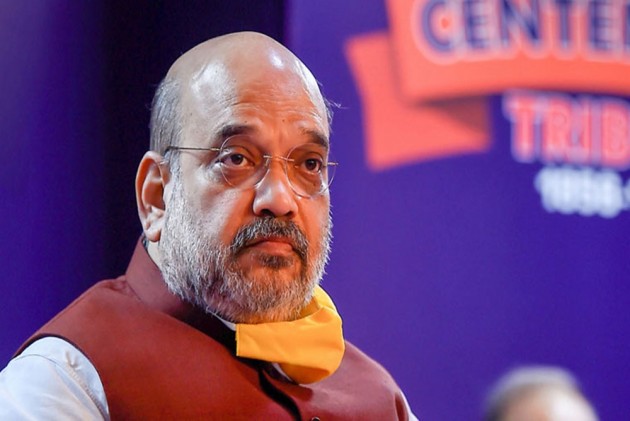 A day before the government's crucial sixth round of talks with representatives of protesting farmers, home minister Amit Shah met a select group of union leaders in a bid to break the deadlock. However, talks failed yet again and the next meeting has been scheduled for tomorrow at noon.

Sources said 13 farmer leaders were called for the meeting, which began after 8 pm. The farmer leaders included eight from Punjab and five from various nationwide organisations.

Sources said the participating leaders included Hannan Mollah of the All India Kisan Sabha and Rakesh Tikait of the Bharatiya Kisan Union (BKU).

Some farmer leaders said they first expected the meeting would take place at Shah's residence here, but the venue was shifted to National Agricultural Science Complex, Pusa.

The meeting came on a day a 'Bharat Bandh' observed by farmers to press their demand affected life in some states.

The meeting, however, appeared to have created a discord among the organisations spearheading the protests on Delhi's borders for the past 12 days with the head of the BKU (Ugrahan), which is one of the largest outfits in the bloc, questioning the rationale of the talks a day before the scheduled official consultations.

In a social media post, Joginder Singh Ugrahan, who was not invited to the meeting with Shah, said there was no need for the talks before official consultations and hoped that the leaders attending today's meet would keep in mind the view of the larger group.

Farmer leaders have been firm on their demand for repeal of three new farm laws enacted in September, which they claim will benefit corporates and end the mandi system and the minimum support price (MSP) regime.

"We will demand just a "yes" or a "no" from home minister Amit Shah," farmer leader Rudru Singh Mansa told reporters earlier in the day at the Singhu border where thousands of farmers have been protesting for the last 12 days.

The government has maintained that it is committed to the welfare of farmers and have presented these laws as major reforms for their benefits.