Amit Shah said that after February 25, "no incident of rioting took place" in northeast Delhi. 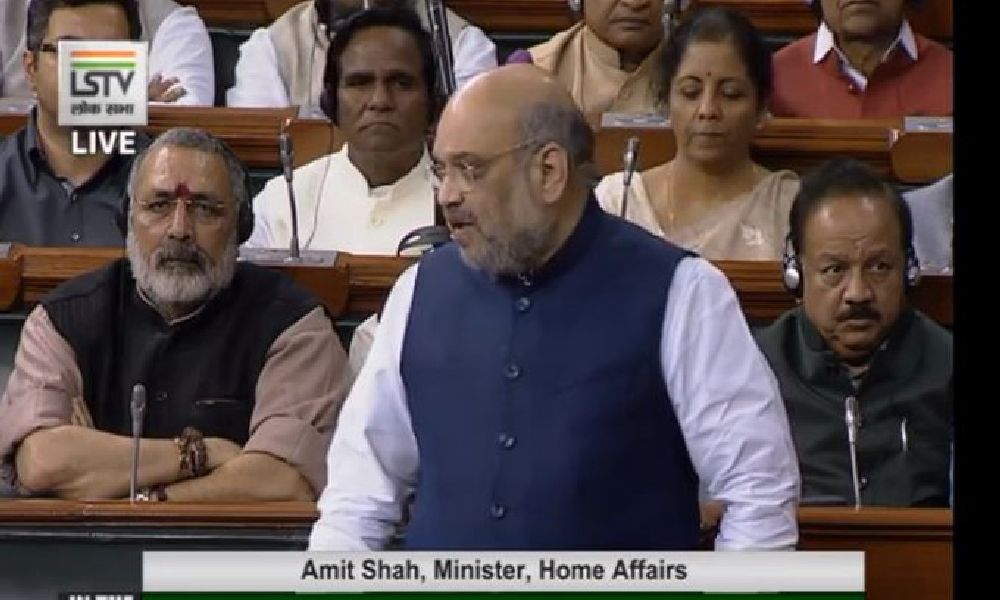 After the opposition in Lok Sabha on Wednesday demanded the resignation of Home Minister Amit Shah for failing to contain the violence in Delhi for nearly three days and questioned his silence, the senior BJP leader said that he wanted the discussion on the issue after Holi to "avoid a communal flare-up during the festival time".

While the opposition castigated the role of the Delhi Police in containing and mitigating the riots in the northeast district of the national capital, Shah said that the police deserved praise for bringing the situation under control.

"I would like to praise police preventing the violence from spreading to other areas," Shah said in Lok Sabha.

He said the police contained the violence within 36 hours.

Shah said after February 25, "no incident of rioting took place".

He, however, alleged that there have been attempts to politicise these riots.

Shah said that anyone involved in the Delhi riots will not be spared but ensured that no innocent will be harassed. He said those who damaged the properties will be made to pay for it.

Shah accused the opposition of inciting violence and named AIMIM leader Waris Pathan for his controversial statement over CAA. At this. the Opposition reacted that the Pathan had retracted his statement, but Shah said, "In the age of social media, statements go viral. Taking back a statement does not mean anything," Shah said.

Shah, however, did not comment on the allegations against BJP leader Kapil Mishra for inciting the riots in the northeast district of Delhi.

Shah said the money was pumped in to incite the riots in Delhi and that social media was also used to fuel the violence.