Besides this, Shah will also hold organisational meetings of the party's units of the state and the Union Territory. 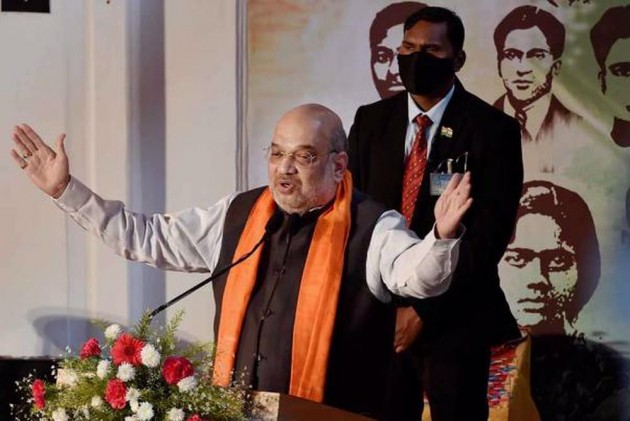 Shah will leave for Tamil Nadu on Saturday and is scheduled to hold a public meeting in Karaikal in Puducherry on Sunday morning, followed by a 'Vijay Sankalp Rally' in Janakipuram in Villupuram district in Tamil Nadu, according to the schedule released by his office.

Besides this, Shah will also hold organisational meetings of the party's units of the state and the Union Territory.

The BJP is contesting assembly elections in Tamil Nadu in alliance with ruling AIADMK.