AMU association release charter of demands before UP polls

The Lucknow wing of the Aligarh Muslim University Old Boys' Association (AMUOBA) has released its list of nine demands from the political parties vying for the minority votes for the Uttar Pradesh Assembly elections. 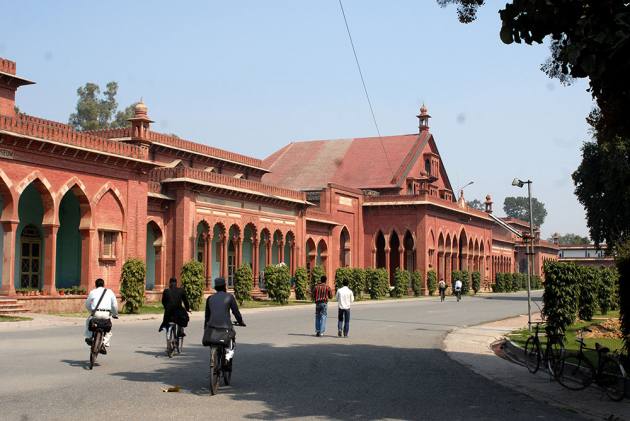 The AMUOBA said that this was the right time for Muslims and other backward communities to strike a bargain with political parties.

He said that it is the opportune time for them to bargain rather than enter caste and religion-based politics.

"We demand reservation for Muslims in higher educational institutions in line with West Bengal government which is in accordance with Sachar Committee recommendations, establishment of good schools, ITI and vocational centres in minority and Dalit dominated areas, establishment of minority university in Lucknow in the name of renowned educationist Sir Syed Ahmad Khan, who should also be conferred with Bharat Ratna posthumously," he said.

Kidwai also demanded employment opportunities of minorities in police and paramilitary forces and abolition of the religious cap of Article 341 to open doors of reservation of Dalit Muslims and Dalit Christians.