AMU Prof Booked Over Post On Communication Blockade In Kashmir

The professor's post talks about the "pain" caused by losing contact “whether it is Chandrayaan or Kashmir”. 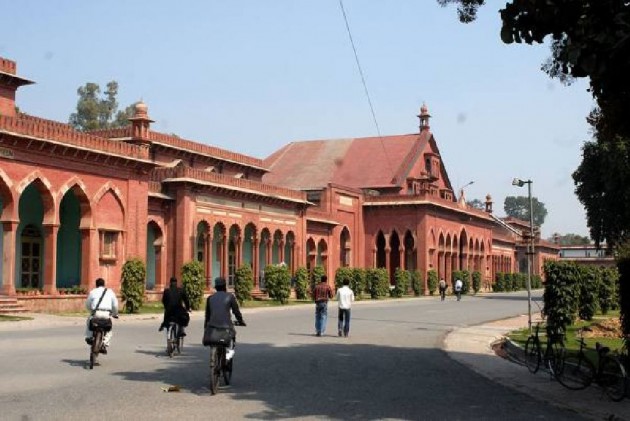 The police have registered an FIR against an Aligarh Muslim University professor for sharing posts on social media that allegedly hurt the morale of the security forces in the Valley.

The FIR cited an “inappropriate post” in which the assistant professor, whose husband is based in Kashmir, referred to the communication blackout in the Valley immediately after the abrogation of Jammu and Kashmir’s special status.

The reference was to the ISRO mission that went wrong in September with lander Vikram losing contact after crashing on the moon’s surface.

Huma Parveen, 34, from the AMU’s Mass Communication department has been booked on charges of promoting enmity between different groups.

According to the professor, she shared these posts with her husband Naeem Shaukat, with whom she had lost contact during the communication blackout immediately after the Centre’s decision to nullify Article 370.

The action against Parveen followed a complaint on November 14 by Hindu Mahasabha spokesperson Ashok Pandey over weeks-old posts.

His FIR lodged at the Gandhi Park police station said the posts were "a threat to the integrity of the nation" and aimed at "harming the morale of the security forces in Kashmir”.

When contacted, Huma Parveen said, "I have not written a single post myself but have just shared a few posts published either in leading news portals or by some friends.”

Senior Superintendent of Police Akash Kulhari said the matter is being investigated.