The fact that the BJP government is engaging in such acts during such a difficult time for the country shows that the government’s unflinching focus remains image management. 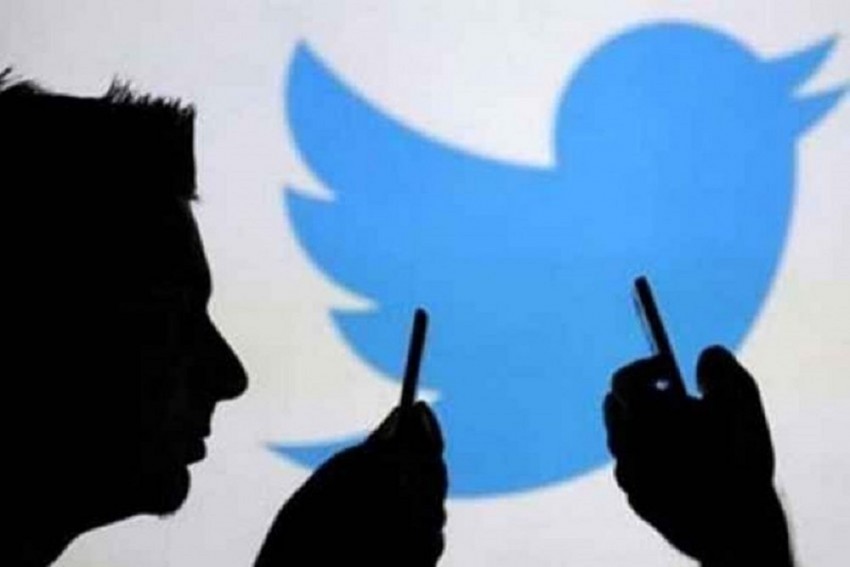 The well-respected Economist newspaper recently covered the issue of a sensitive head of state who came down heavily against criticism of his government or him. The newspaper cited an example where a critic while talking about the head of state said that the man was not an emperor showing off his new clothes but a naked “clown”. Soon afterwards, the critic, was sentenced to 18 years in prison for corruption. In this particular instance the head of state in question was the Chinese President, Xi Jinping but at the time of reading the above story you could be forgiven for thinking that the “emperor”, or the “clown” (depending on what adjective you fancy), is much closer to home.

As I write this article, it has been less than twenty-four hours since the Delhi police’s ‘special’ cell visited Twitter India’s offices in the outskirts of New Delhi to serve them a notice. The backdrop of this friendly visit is that the BJP had levelled baseless allegations against the Congress party stating images of a “toolkit” allegedly prepared by the Congress. The Congress party in response not only strenuously denied these baseless allegations but also filed a criminal complaint of forgery in different states against those who shared these forged and manipulated images. Those who engaged in this ill-advised endeavour not only the BJP’s spokesperson Sambit Patra but also union minister Smriti Irani and the BJP’s national president J.P. Nadda. Based on Twitter’s own “manipulated media” check which flags content that has been deceptively altered or fabricated to cause harm, twitter tagged these posts as “manipulated media”. While Sambit Patra skipped the summons by the Chattisgarh police based on the FIR registered by the police, Delhi police sprang into action in the most bizarre and curious way. Common sense will tell you that the police should investigate the actors in an offence (in this case forgery), however, here the Delhi police claimed that it “visited” an intermediary and has now issued notices to the complainants. It appears that this government’s inexplicable enthusiasm to abandon common sense has now made its way to one of its most trusted guards – the Delhi police.

The central government’s trepidation is hardly surprising considering the seriousness of the offence that has been committed and considering the fact that a Union Minister and the BJP president have participated in the act of showcasing this manipulated media. The BJP does tend to act out and lash out when backed up against the wall and the fact that the BJP government is engaging in such acts during such a difficult time for the country shows that the government’s unflinching focus remains image management.

After we saw the Prime Minister and the Home Minister camped in West Bengal for a state election instead of focusing their energies on the ongoing Covid-19 pandemic, we now once again see another inexplicable use of government time. While we have not seen the Home Minister at all during this trying time, it is hardly surprising that the Delhi police, a force that is under his stewardship, has been unusually proactive in protecting the Emperor’s image. In addition to this ridiculous “visit” by the Delhi police to Twitter’s headquarters we have also witnessed the police’s arrest of poor people who put up posters that raised the question why Modi had sent their children’s vaccines abroad. This despite the fact that most citizens and their cats are thoroughly confused by Modi’s uniquely thoughtless vaccine strategy which has left the state governments to fend for themselves while the Prime Minister still puts his face on vaccine certificates.

While there have been a number of reports and news stories about how the government has put pressure on television media to report favourably for the government including through threats of withdrawing advertisements etc., we now see a clear move to target social media platforms like Twitter. This despite the fact that these platforms have given citizens an avenue to reach out to one another and assist each other during the horrible second wave when the government has gone missing.

A free press and the right to free speech and expression is imperative to prevent a dictatorship from emerging. While it is important for citizens to remain vigilant, it is almost criminal if public representatives allow such descension to occur. In the case of the United States, for example, John McCain slammed Donald Trump, a member of his party and President at the time, for his attacks on the media by noting that dictators “get started by suppressing free press.” So, a word of advice to my friends in the BJP some of whom I am sure do not subscribe to the values of the King or the King’s men, we owe a responsibility to our citizens and to our constitution and not to any emperor - we must ensure that this continues to be the case.