Within a year of Imran Khan's tenure as PM of Pakistan, the country jumped seven positions on the World Happiness report 2019-- from 75th in 2018 to 67th in 2019. On the contrary, India's rankings declined seven positions, from 133rd to 140th, which is also its lowest since 2012. 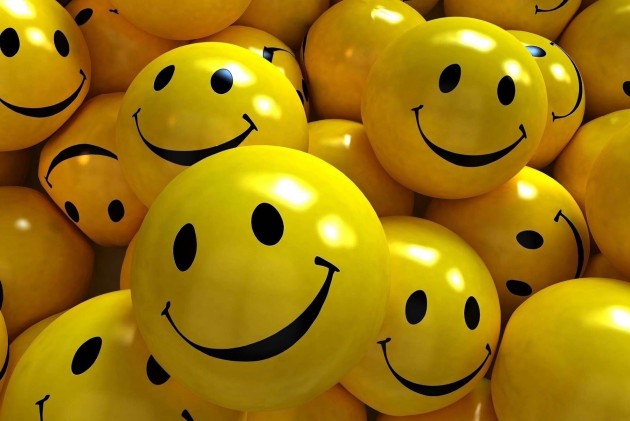 It looks like Imran Khan is ensuring more happiness for his citizens in Pakistan than Indian Prime Minister Narendra Modi has been able to, according to the findings of a United Nations World Happiness report 2019.

Within a year of Imran Khan's tenure as the Prime Minister of Pakistan, the country jumped seven positions on the World Happiness report 2019-- from 75th in 2018 to 67th in 2019.

On the contrary, India's rankings declined seven positions, from 133rd to 140th, which is also its lowest since 2012.

According to previous World Happiness reports, India has gradually lost its position in the past five years and plunged 23 positions.

The report, based on data from 156 countries, was released by the Sustainable Development Solutions Network for the United Nations.

Trapped in the vicious cycle of short-term loans and debts from international bodies, with just $8.5 billion worth of economy until Saudi Arabia extended its help, Pakistan has been often addressed as the "country with a begging bowl". Not to forget, the country has often been exposed for its 'dirty laundry' in the international community, especially for hosting terror camps in its country.

Nonetheless, the neighbouring country has managed to occupy a better ranking with every passing year.

While Pakistan is ranked 67th, Bangladesh is at 125th position, and China at 93rd and Afghanistan is at 154. The US is at 19th position.

The United Nations World Happiness report is an annual study of year-to-year changes in happiness, which considers six key factors of life -- income, healthy life expectancy, social support, freedom, trust and generosity-- along with other important elements like GDP per capita and absence of corruption in an economy. The report 2019 does not only determine rankings of countries by happiness but also shows “how happiness has been affected by changes in the quality of government”, it says.

For the second consecutive year, Finland topped the rankings, followed by Denmark and Norway.

Hit by a food and refugee crisis, South Sudan was listed as the least happy country on the rankings of 2019. The report says that the quality of life and happiness of a nation can be influenced by the structure of government policies, adding that “these stages differ largely from country to country, and are among primary factors influencing how highly people rate the quality of their lives."

India is one of the five countries which have been declining in average life evaluations since 2005-2008, typically due to a poor combination of economics, political, and social stresses. War-ravaged Yemen and Syria, and political-crisis gripped Venezuela and Botswana are the other four countries facing similar drastic downfall in the Happiness rankings.

It is an unflattering statement that despite India’s status as the fastest growing economy with an ever-expanding GDP, its happiness quotient is almost on par with countries that have been battered by war for years or are in financial doldrums.

Economic policies like demonetization, when Rs 500 and Rs 1,000 notes were junked at a moment’s notice in November 2016, and the Goods and Services Tax, which hit the trading community, especially small traders, and the rising unemployment levels, have added to the level of unhappiness, and found expression in the sinking levels in this year's World Happiness ranking data.

The economic unhappiness is also observed in the Oxfam Report on 'Rise in inequality' and data on unemployment which are some of the considerable yet worrisome examples, highlighting income disparity, rise in poverty and consequent rise in stress in the lives of Indians.

As the elections approach, it would be the responsibility of the new government to ensure happiness to its citizens alongside policies and economic prosperity of the nation.