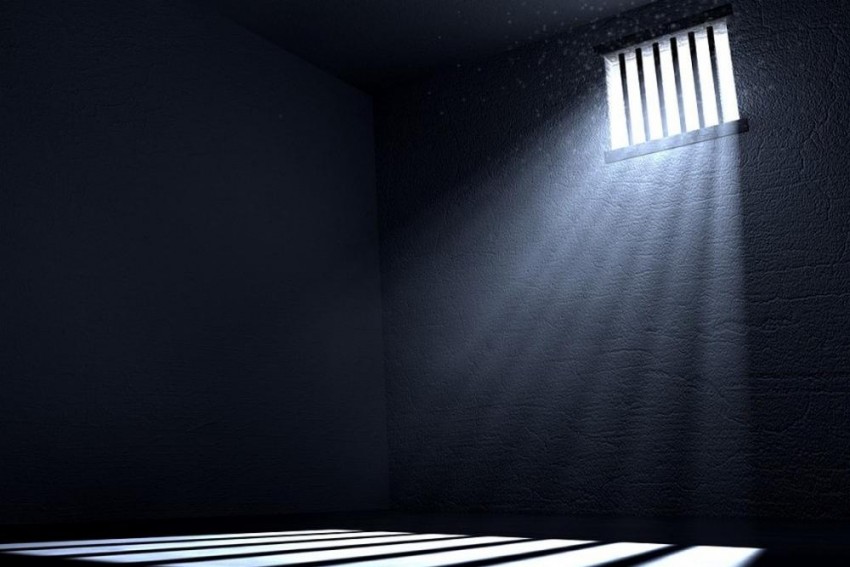 The East Godavari police in Andhra Pradesh rescued a family of three members who had locked themselves in for 15 months fearing death due to Covid-19.

According to reports, three women of the family locked themselves in from the outside world after they saw the death of a neighbour soon after the onset of the pandemic last year.

Village volunteers of Kadali village in Razole found out that the family was not leaving their house for months. They were living in a tiny room had slipped into depression.

“We got information through village volunteers that three women are staying in a single room out of Covid-19 fears and their father is the only one who goes out of the house,” said police official Krishmachari.

They are identified as John Benny (50), Ruthamma (45) and two daughters, Kanthamani (30) and Rani (32). They are currently undergoing treatment at a government hospital.