The blast occurred on Saturday morning when a consignment of gelatin sticks was being unloaded, an official said 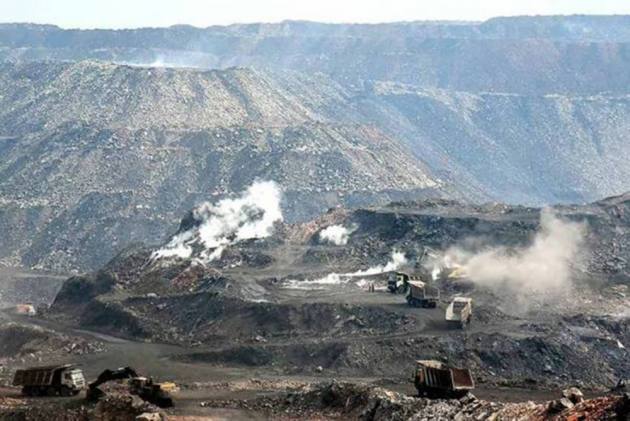 An explosion at a limestone mine in Andhra Pradesh on Saturday left four people dead and many others injured.

The accident occurred in Kadapa district and the cause of the mishap is yet to be determined officials said.

According to eyewitness reports, dismembered body parts of numerous workers lay strewn all over the blast site on Saturday morning. Many victims are yet to be identified and the toll may rise, officials said.

Kadapa district Superintendent of Police K Anburajan told PTI over phone that the blast occurred when a consignment of gelatin sticks was being unloaded at a limestone mine on the outskirts of Mamillapalli village.

The vehicle was fully mangled under the impact of the explosion.The gelatin sticks were brought from Budwel.

"It is a licensed limestone mine and certified operators had brought the consignment. The blast occurred when the sticks were being unloaded," Anburajan said from the accident site.

He expressed grief over the death of the workers and extended sympathies to the bereaved families, a CMO release stated.