Andhra Pradesh Ministers To Shelve NPR Till 2010 Questionnaire Is Adopted

The ministers said that it was not just to forcibly impose the NPR when crores of people were frightened over it. 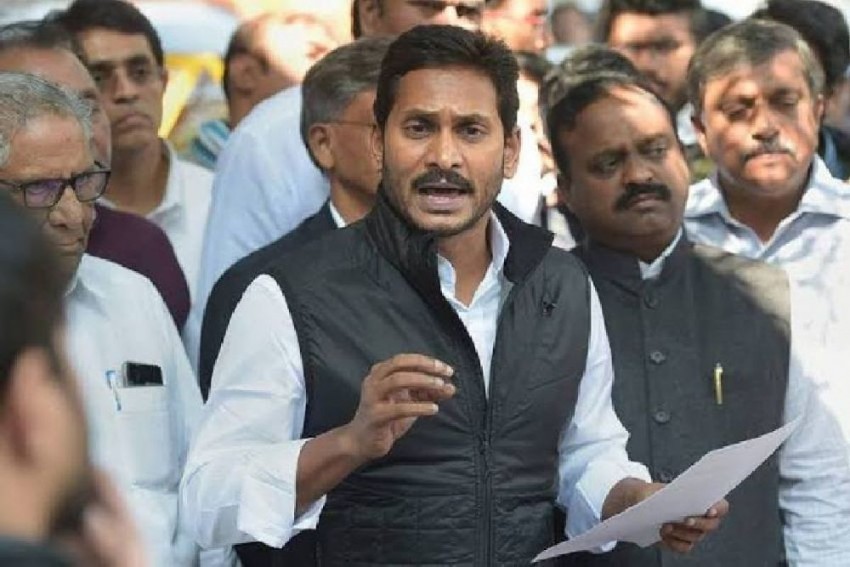 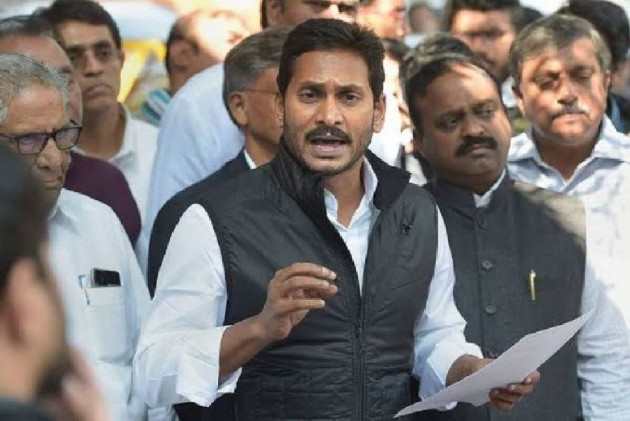 The Andhra Pradesh Council of Ministers on Wednesday decided to keep the process of the National Population Register (NPR) in abeyance in the state till the Centre reverts to the 2010 questionnaire.

The cabinet, which met here under the chairmanship of Chief Minister Y S Jagan Mohan Reddy, adopted a resolution requesting the Centre to change the NPR questionnaire and also
remove the apprehensions among the people on the issue.

Briefing reporters after the meeting, state Information and Public Relations Minister Perni Venkataramaiah (Nani) said the Cabinet felt it was not just to forcibly impose the NPR when crores of people were frightened over it.

The onus is on the Centre to remove the apprehensions and create awareness among people on the NPR. We are only asking the Centre to fulfil its responsibility, the Minister said.

Asked if the state has the power to overrule the Centre's decision, the minister said, We felt it is just. If we don't have power. We will see." "The Centre has taken a decision and is asking us to
implement it. But when crores of people of the state are scaredwe have the right to safeguard people's interests.

As we are the implementing agency, we have decided to keep the process in abeyance till the Centre concedes our request," the Information Minister added.